The responses have been interesting and mostly positive and supportive. It’s heart-warming when you find out that putting yourself on-the-line, front and center, for public response, nets you a crop of PMs via your website contact forms from people, young and adult, to whom your message holds significance to their own situations.

I think I really had no idea just how much ‘what you look like doing it’ would garner retaliatory remarks from the self-defined ‘beautiful people’ out there, not until we began posting our music videos. I really had no idea how many others had been negatively affected by people responding to their videos.  (People say I don’t get out much, in the real world and on the Net, and, yes, I guess they’re right. 😀 )   Since I posted the “Dawn’s Hands” video and “My Hands” blog post, though, I’ve got a better grasp, I think. These are just a sampling of the positive ones I’ve received via various contact vehicles.

“I quit posting to [removed] and [removed] because people made fun of me. I still don’t think I will share anymore, but I like that you spoke up for us.”

“You made me brave again. Maybe it’s okay to be me.”

This comes all because I responded publicly to one of the critical private communications I’ve received about our music videos. I responded because I wanted to address the sheer mean-heartedness. I never wanted to do videos of us playing. That was my husband’s desire. I just enjoyed playing, again. But it all happened. And the Net being what it is, the negativity was bound to come, bringing the desire to retreat back to my safe, text-and-image-only world.

But, why should I be ashamed of me and the parts of me that has brought me success and joy in life? Why should anyone? So I responded, publicly. I wanted it known that, no matter the criticism, nobody, not me, nor anyone else, has to quit just because somebody’s mean. And, on the Net, you can very effectively respond in a way that calls the criticism out without getting into a private flame war and without publicly embarrassing the mean-spirited in front of others. Their anonymity is preserved, but their actions are front and center with public opinion, come what may, to the negative or positive, rendering judgement upon the situation.

I put myself on the line with my My Hands post and its corresponding video, and I’m happy to say that, yes, I think my goal is achieved. That these youngsters as well as the adults who have PM’d to say that my post and video has given them the reinforcement they need to be unashamed of themselves, despite negative feedback, makes it worthwhile. 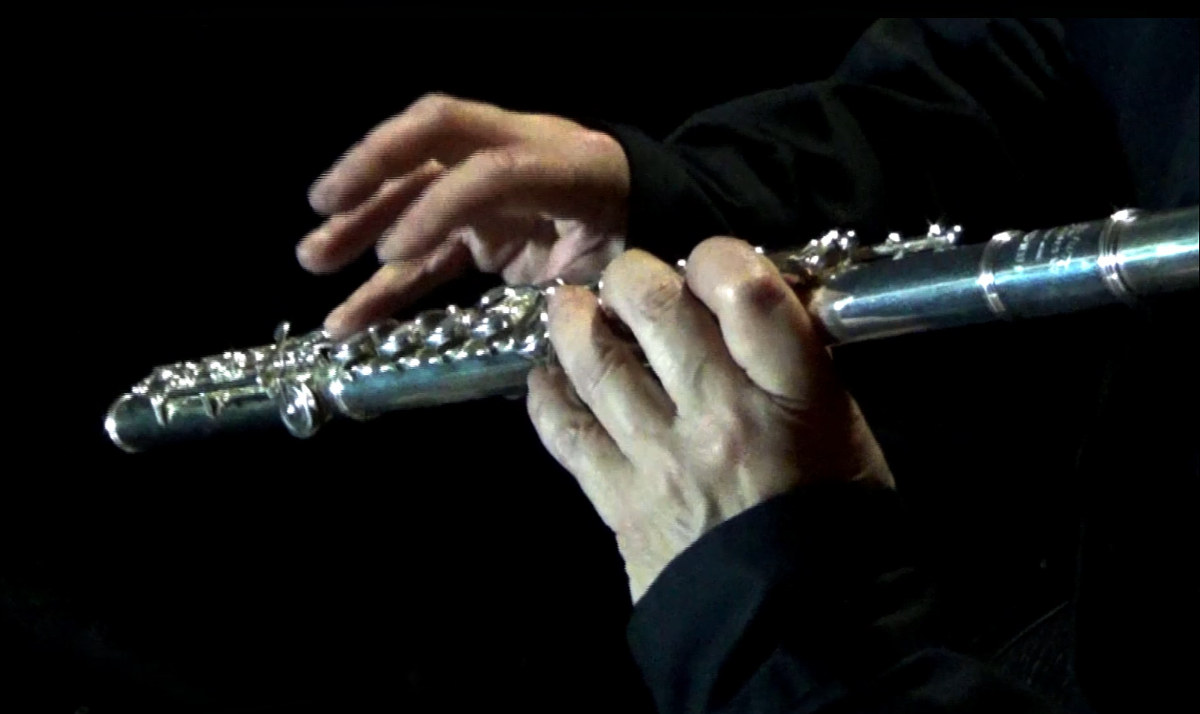