“…A great, raging bloodbath….”–that’s what a reader gloated about in a review they publicly posted. Those were the first words of their review.

I blinked, a crinkle furrowing my brow. My brain did a cross between a ? and an !, not so much in surprise at the fact of it, (I know graphically depicted sex and gore sell very well, thanks.), but because it was a gloat–an adamant one. And not just by one reader. Many readers of the same book and the same series of books expressed those exact sentiments…just not quite as concisely.

But I’m getting ahead of myself. Back to that one review that brought me pause.

The reader/reviewer only gave the book four out of five stars. Why? Because of “unbelievable scenes” and “too convenient” plot answers. Plus, the reader admitted that the end was a “cheat.” In other words, the story was poorly written, but that didn’t matter much–one star subtracted–because of the visceral satisfaction the writing delivered to that reader.

Reading other reviews of this highly popular book, both the positive and the negative, I found similar sentiments among those ranking the book three stars and above. The positive reviews outweighed the negative by far, and all of the positive ones had one common thread: the one element that drove readers’ ecstasy was what that one reviewer succinctly summed up as one “great, raging bloodbath” of a book.

Checking the rest of the novels in the series, I discovered that, yes, that one element drove all the books in that series to crest the best sellers lists, and the reasons given were that the books all satisfied readers’ tastes for pain and misery vividly and viscerally portrayed, fulfilling their fascination with the depraved, their obsession, even craving, to witness hate mercilessly enacted in the worst kind of viciousness and violence, all very graphically rendered.

The genre was Science Fiction, a genre I like to read a lot, but now find myself either avoiding or, at least, exercising extreme caution and care when choosing a next novel for reading.  …Because the genre is filled, first, with Sword & Sorcery dressed up like SF, and, second, because it is now laden with what I call ‘gruel’–gore and cruelty–and, of course, right with it, perverse sexual depredation.

These are not the kind of books I read. They are not the kind of books I write, either. But what makes my brow furrow isn’t that my preferred reading, that my own writing and published novels, can’t draw that same level of popularity among readers. (I’m not writing for those kind of readers.) No. What bothers me is what this signifies about where the prime time tastes of the culture of which I am a part has taken itself. I wonder about my fellow humans and my fellow citizens, a large majority of whom embrace this kind of ‘entertainment’ as preferred. 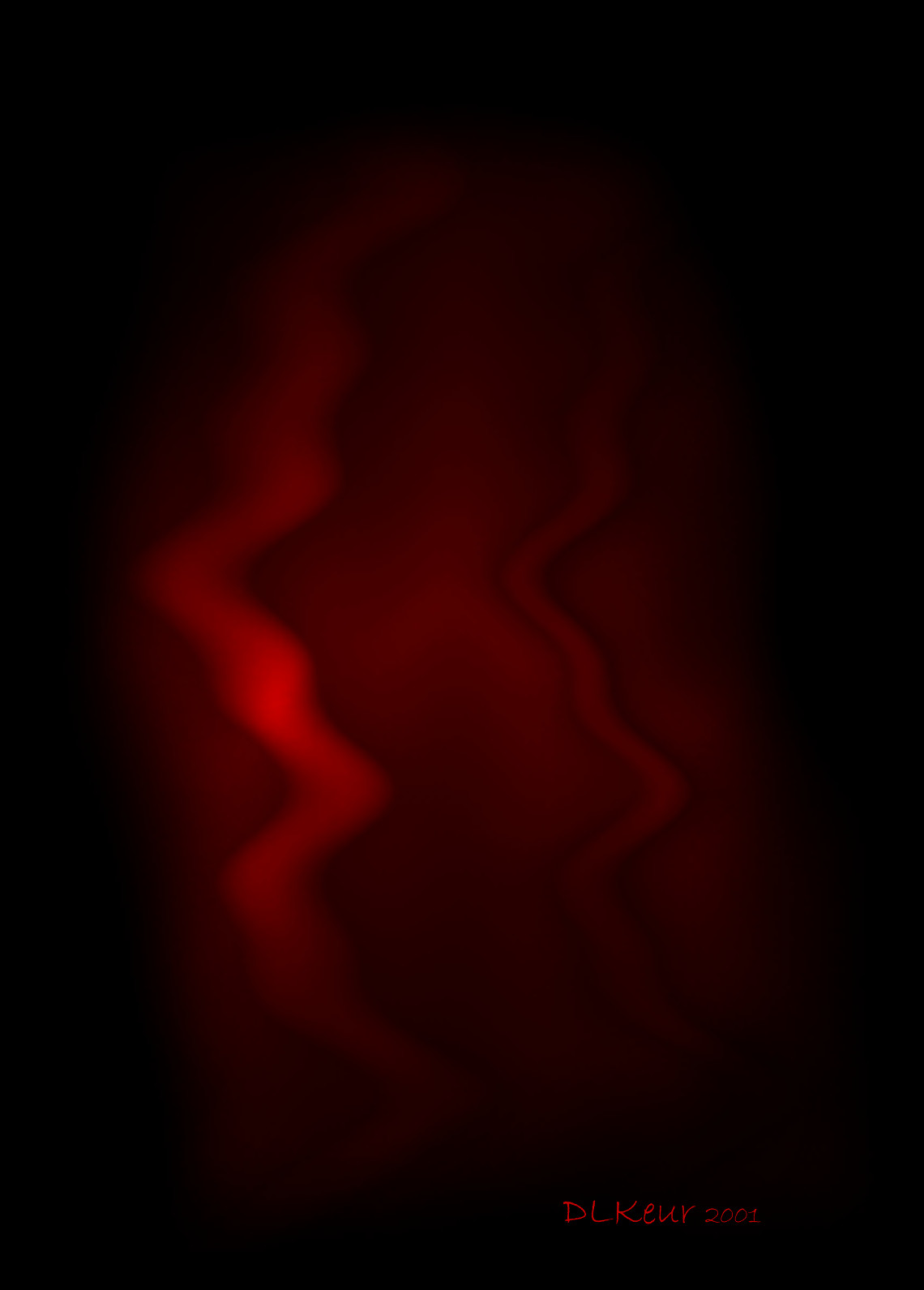 Top Ten Novels get Nine ‘No’s from Me