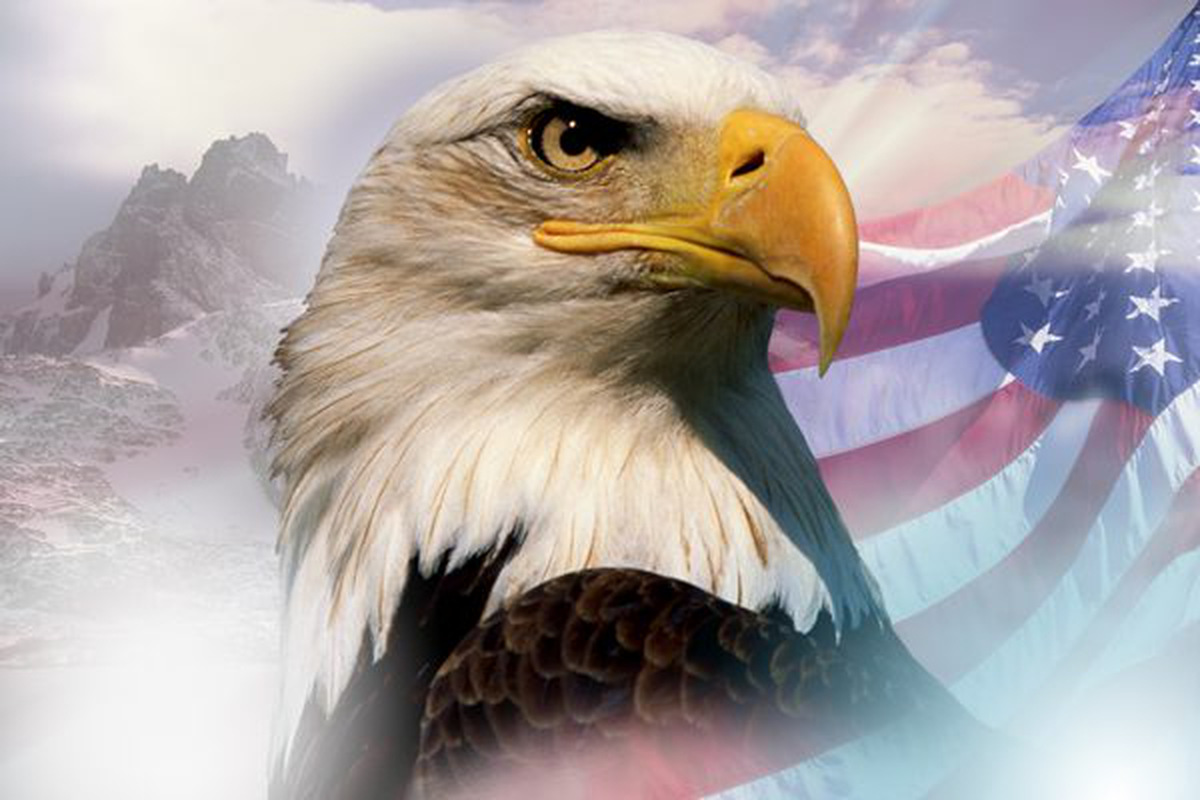 On 9/11/2001, terrorists attacked the U.S. I was at work when it happened. I watched the men and women around me–rugged men and women–truckers, ranchers, farmers, mechanics, loggers, construction contractors–every one a patriot–walk around in stunned silence. And all of us were feeling the same exact thing. We were, all of us Westerners, thinking the same thing.

I knew it in my bones in that moment that the world had changed, because, I, too, mostly a liberal, felt it inside me. Those terrorists hadn’t struck a blow so much at the U.S., as they had struck a blow to themselves.  Their actions had awoken a terribly powerful nation of patriots who are, even me, unafraid of death and who will stand forever uncowed in the face of tyranny. Americans–the Americans I know and love (and we are multitude, if mostly silent)–are, in fact, rugged individualists and freedom-lovers. We are, by nature, forgiving and pacifists–we mind our own lives and our own business. But, stir us at your peril, because, once stirred, we are unyielding in our response.

Fast forward to 2016: A bunch of loud-mouthed, fuzzy-brained SJWs coupled with a government and two stupid political parties incapable of comprehending that Americans don’t like the direction globalization is taking us leads to a complete rout of the Democratic party from power, even though we know that Republicans are oligarchs. But, for Americans, better the oligarch, than the tyrant, because that’s what the left now stands for–social and economic tyranny, with preferential treatment their standard, not unpreferential equality, fairness, and justice. And Americans believe in equality, fairness, and justice–we do.

To this day, even this day, though, Democrats just don’t get it, even after losing the Senate, the House, and the White House, even after losing control of the greater majority of states in the union. So, here it is for you, Democrats, in a nutshell: Americans would rather battle it out with the oligarchs than suffer tyranny. We’d rather go it alone than suffer our nation become part of some global collective beehive, our liberties and voices denied for fear of giving offense.  Hell, it’s our RIGHT to be offensive if we so choose, so, in other words, fuck you if you think we’re going to tow your party line. We won’t. Get used to it, get over it, or go live in the EU while their collective beehive lasts, which probably won’t be for long.

But are the Republicans any better? Well, they mostly don’t get it, either–them with their hands in every cookie jar–but I think they have a real sense of self-preservation and at least are getting the idea that they probably ought to keep their ear to the ground and hear the thunder. I think they’re beginning to realize that missteps, now, will mean being pounded into bloody pulp under the feet of men and women who aren’t afraid to say, ‘HELL, NO!’

Don’t Tread on Me is no longer the assimilated property of the Tea Party. It’s the sentiment of the real American silent majority.