I blame Trump …or Raul Labrador. I have no proof that it is Trump and his policies that caused this, but I can’t think of any other reason why, suddenly, my mother who has lived at the same address since the last third of the twentieth century and gotten her mail at a post office box in town for the same amount of time should suddenly have to prove to the USPS that she is, in fact, an Idaho resident who actually lives at a residence in the state of Idaho by providing such proof with, not just an official photo ID, but a rental receipt/lease contract/mortgage payment receipt/deed of trust/deed. Ah…really?!

And, yes, that’s what they were demanding! Got this form in the mail demanding this or they would shut down her P.O. Box.

Quizzing her, she admitted that, yes, this was a demand for record updates for people who had applied and continued to use their post office boxes for decades. “At the time when the application was filled out, everybody knew everybody else and the forms didn’t have all the identification requirements they have now. It’s no fun for us, either,” she told me. “We’ve got over 200 of these to process, and a lot of them are people like your mom who are elderly and have lived here all their lives. Nobody’s pleased about this hardship, but we have to do it. We have to update our records.”

Why now? Why, after all these years of payment upon payment to the USPS by check for the post office box on a yearly basis? Why all of a sudden, with the threat of denying Mom access to her decades upon decades mailing address?

Trumpkin — that’s my guess. And what’s he trying to do? Maybe find out:

a. who owns what assets,

b, who is a transient, and/or,

Now, the post office no longer has chairs or benches provided to sit upon…which they got rid of a while back. (They also got rid of garbage cans, and, on the weekend, when I go get the mail, they also take out the giant junk mail recycle bin, too! How effing thoughtful.)  Back to the lack of chairs, though.  If Mom were to go in, which they require, mind you–in person–she would have nowhere to sit. Mom, who can’t stand for very long, would be in dire straits unless I loaded her into her wheelchair, something she’s never keen on, preferring to walk with her cane.

Call me ticked off.

Well, I got the legal documentation required, not that supposedly required by the USPS form, but by LAW, after researching it and checking with a lawyer. A utility bill would function, along with her state ID card. I sent a utility bill and her ID with her and her friend Patrick off to the post office. I sent her with Patrick because he’s one of those people who keeps a cool head and always manages to say the politically correct thing, where I’m more apt to tell them all what I really think.  It worked. They didn’t even whimper. They did not require Mom to go into the post office, but allowed her to sit in the truck to sign the form after accepting the picture ID and the utility bill as proof of residency–not a whimper.

Whoever thinks that they have a right to look at our deeds, or any other private asset papers can go stuff their heads up their rectal orifice and suck hard. And whoever thinks that a U.S. citizen shouldn’t have the right to a mailing address, even if they’re homeless, ought to be gutted with a dull antler and left to suffer until dead. 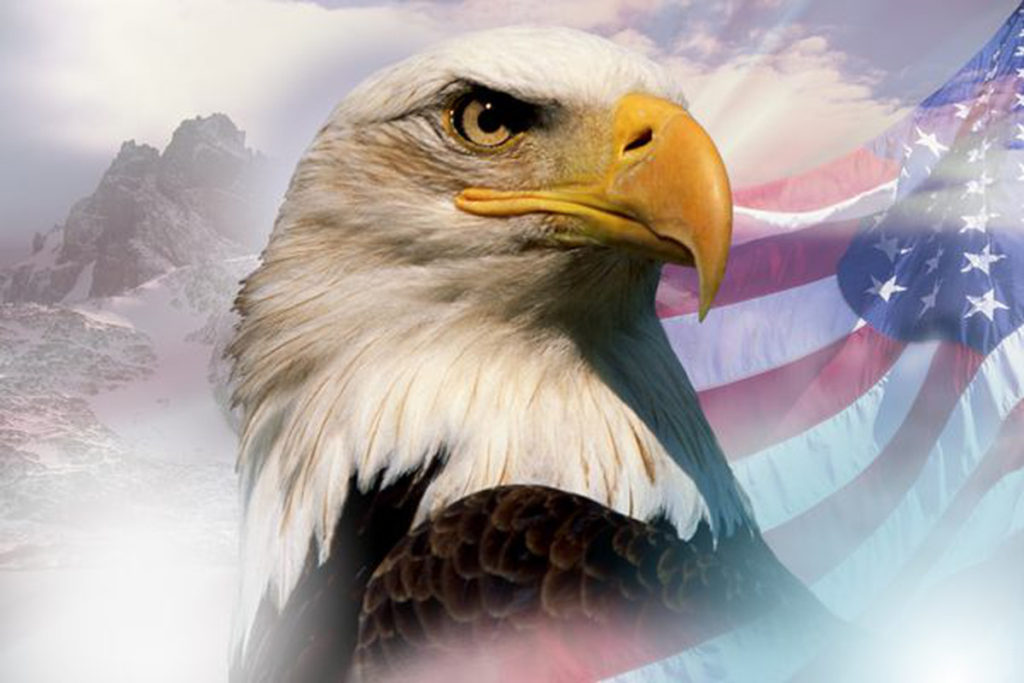