An  art friend of mine has recently begun posting some secular humanist perspectives over on G+. He turns off comments, perhaps to avoid discussion…or, maybe, to fend off trolls.  Of course, it could be that he considers anyone who might choose to discuss the topic to be a troll.  He’s rather odd that way–easily offended, easily riled, easily disquieted.

Anyway, his posts got me to thinking about the mindset of atheist secular humanists, especially those who perceive life and reality as reducible to clear, concise mechanical processes that include chemical reactions and Newtonian physics. He’s a retired engineer, so this mindset comes quite logically and naturally to him and his. Dwelling in the strictly empirically measurable pragmatic, any idea of something more than life as a chemical reaction and consciousness as a neurological function is quite alien. Having myself dwelled in mechanism, pragmatism, atheism, and stoicism for a solid decade or more of my own existence, I can understand the very solid, stolid stability provided by it. What bothers me is that what he’s doing is no different than the proselytizing of the fervently religious. In truth, it’s no different.

Here’s the thing, though: Does it really matter what he believes versus what someone else believes? No. His beliefs give him solace, just as those who believe that their loved ones have gone to join Jesus or entered Nirvana or…do them. The fact is there is no proof or disproof of continuance of the self/soul/spirit upon the body’s demise, and, truly, it really doesn’t matter. Live now. 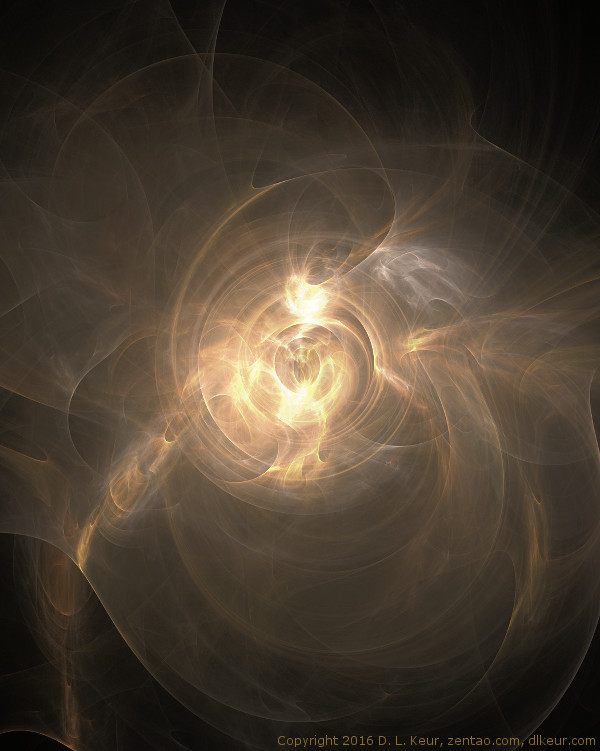 zentao, a lifeway book cover in its final stages