One of the issues I face is TIME.  It takes time to work up and then keep repertoire perform-able, and, never knowing what I'm going to be asked to play, I have to keep them all in the pipe (quite literally when one plays the flute).  Added to that is all the foot switching required when you use electronic effects, and that's the part that I usually skimp on — always a mistake.  Invariably, it's the stuff I skimp on that comes back to bite me, because that's sure to be the piece or pieces that Forrest will decide he wants us to work on, or even record and video.  And, of COURSE, if he wants to do a live recording session, it's guaranteed that I'll have neglected to cut my hair and look something of a disheveled urchin.  (Of course.)

It takes a lot of time and meticulous attention to the electronics to set up for a live recording session.  Because of Forrest's driving schedule this winter, which has been as brutal, the roads having been the worst winter driving ever in Alberta and, especially, British Columbia, we just haven't had the time to do any more live recording/video sessions.  I know that it's coming, though, so, below, I've pasted the list of my daily repertoire practice.

Some of these are really simple to play ...until you add in messing about with the stomp boxes.  Some of them, of course, are rhythmic nightmares for me, some just a torture of finger snarls.  But all of it is tough when trying to keep my eyes on both music and the switches I have to hit just a millisecond before the effect(s) is or are is supposed to kick in.

In classical playing, one keeps a goodly amount of pieces worked up — about a hundred-and-fifty or so.  With the stuff we play, though, I'm lucky it's only about fifty-some, right now.  Here's my daily task: (And, yes, some of these are already recorded and videoed, but I didn't feel like editing the list, because, honestly, I still have to keep up the ones we've already recorded.)

2.  Another Brick in the Wall/Goodbye Blue Sky

8.  Bungle in the Jungle

23.  In Memory of Elizabeth Reed 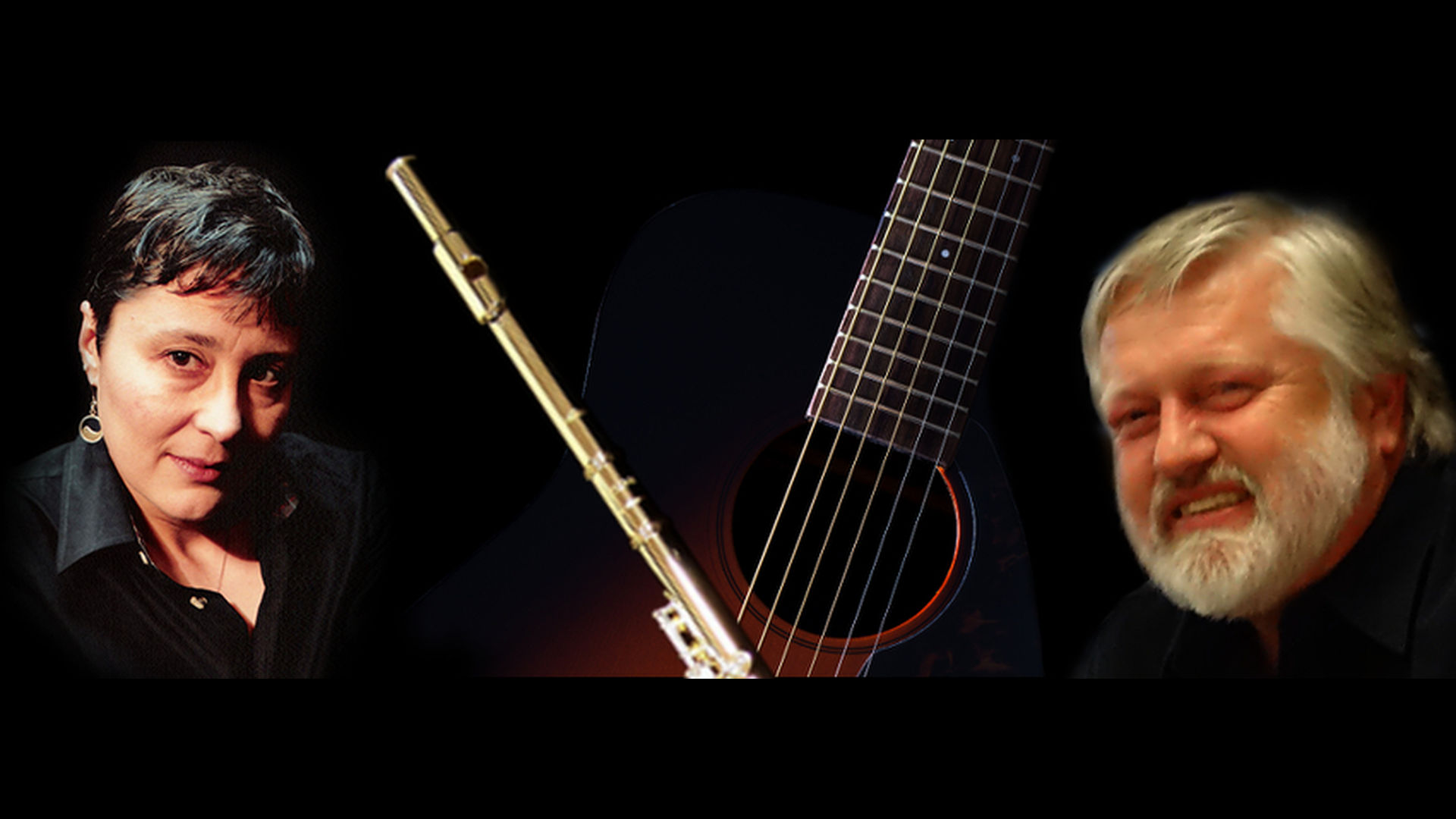