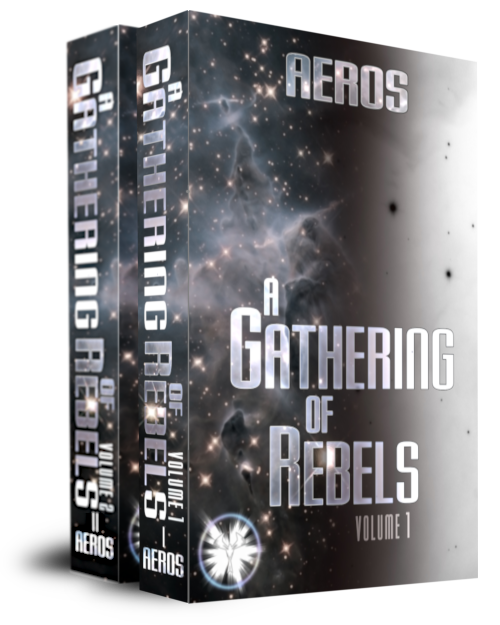 For those curious or those confounded by the terminology of this epic, here's a cheat-sheet -- descriptions, definitions, illustrations, explanations, and appendices that attempt to describe the macrocosmos within which the events described in Aeros' two-volume epic, A Gathering of Rebels, unfold.  This will help translate some of the temporal and physical constants therein.

TEMPORAL & PHYSICAL MEASUREMENT TRANSLATIONS … and they are only translations, because, quite simply, human systems and Omniversal systems have no correspondence, and, therefore, no equivalence. I’ve used what I thought were most closely related in idea or concept.

Galaxy Itae is the central super-galaxy of Universe Itae. Near its center is a small, artificially constructed intra galaxy that resides at the core of Galaxy Ita. At its center is Ita Centralis, which serves as the central administrative and geopolitical core of the political league called the Omniverse. Ita Centralis contains, at present, nineteen completed planetary systems, with others — multitudes of others — still under construction.

Temporal increments adopted across the Omniverse are all based on increments of Ita Centralis artificial ‘turn’ or revolution. These incrementals are standardized to an average mean comfortable, or at least tolerable, to most species within the Omniverse, and, though longer than an Earth day and Earth year, they are equivalent to the idea of Earth’s ‘year’ and ‘day’. Therefore, temporal measurements follow a naming convention corresponding to the name ‘Ita’. The most used are ‘ita’, ‘itar’, ‘itan’, ‘itat’, which roughly correspond in Earth-speak to the idea of ‘year’, ‘day’, ‘minute’, and ‘second’, though each of those is, respectively, considerably longer than their Earth counterparts. For example, an ita corresponds to just over three (3) Earth years, with an ‘itar’ and an ‘itat’ being division of a thousand and a million of an ita.

Compounds and divisors of those units in the book follow metric and the Greek or Latin breakdowns:

I’ve used the word ‘metron’ as correspondent the Omniversal base unit, and, as in the temporal system described above, it follows the same conventions in the books, A ‘metron’ is just over three (3) Earth feet or just under one (1) Earth meter.

I don’t even want to go there, right now. In reading, you’ll easily extrapolate without going into the mental gyrations I went through dealing with the physics of gravity and mass. 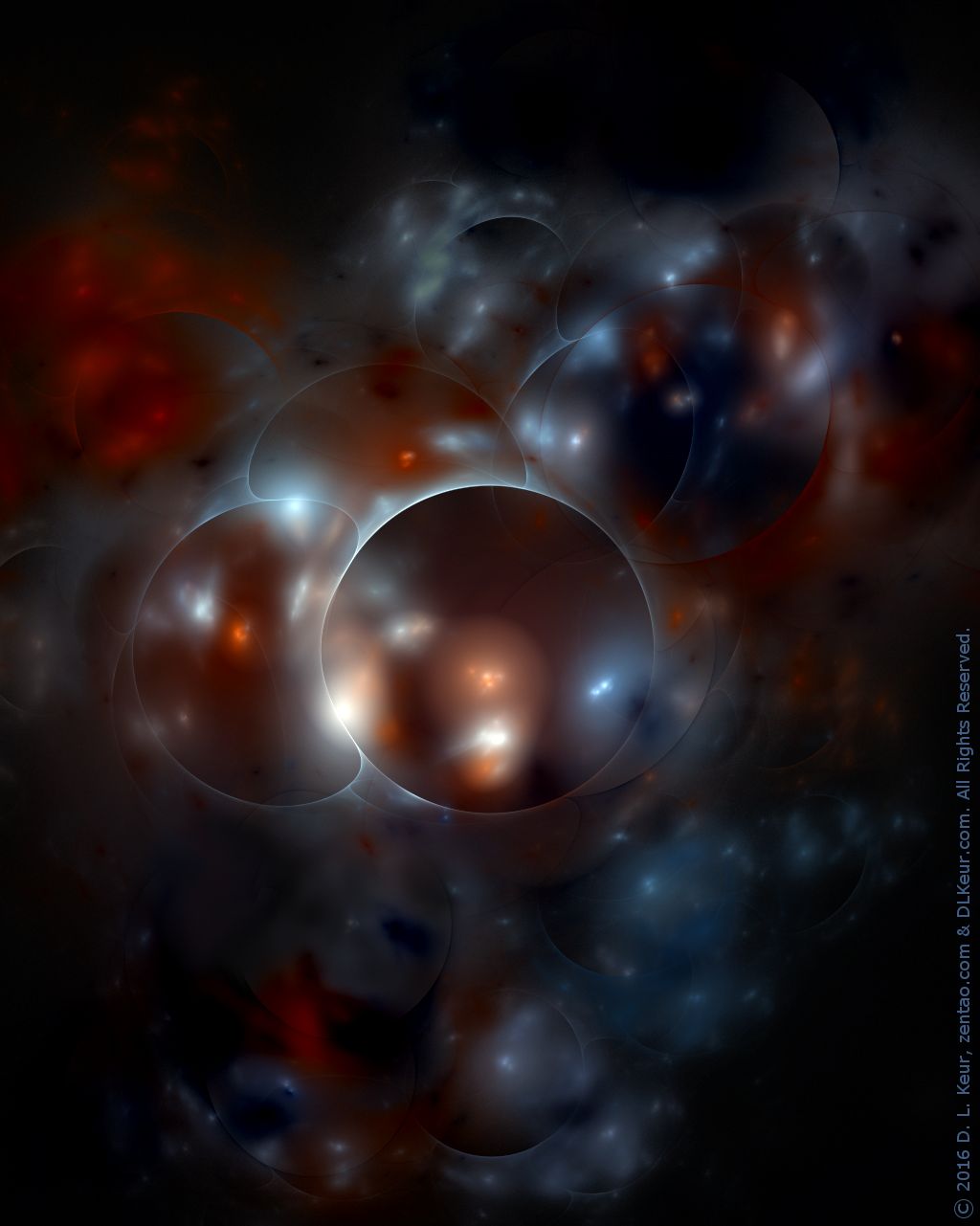 and, simultaneously, acts like all of these, too (…and more): 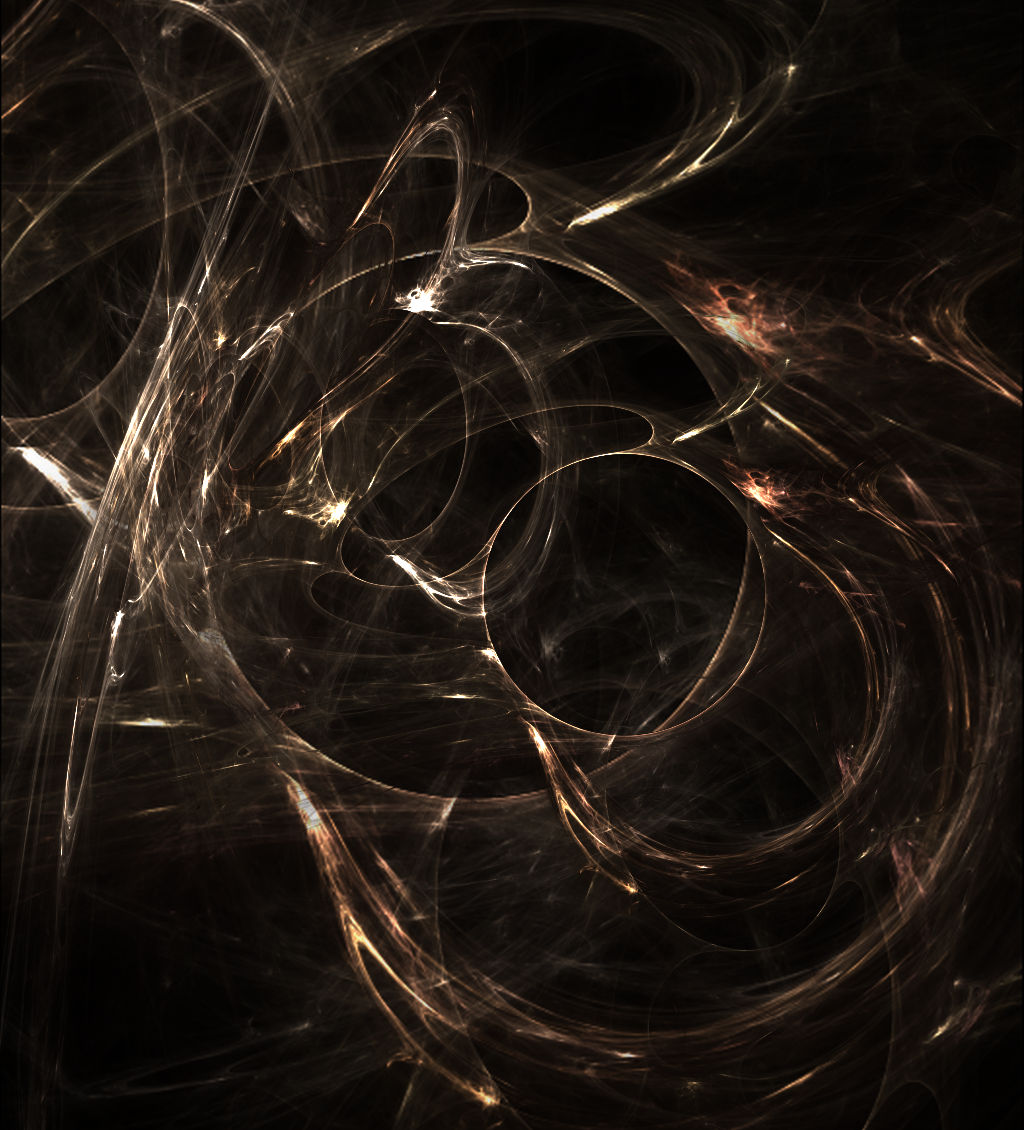 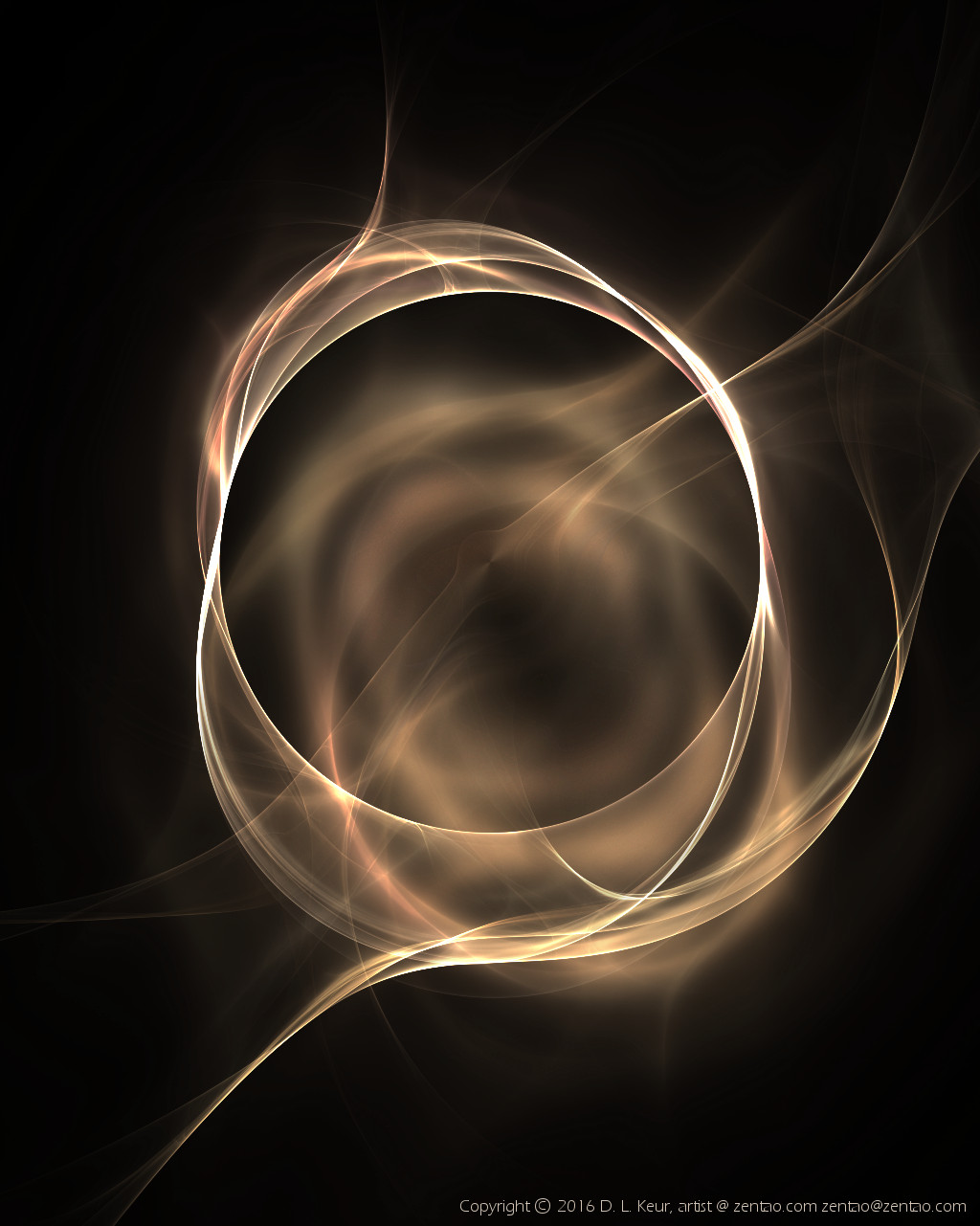 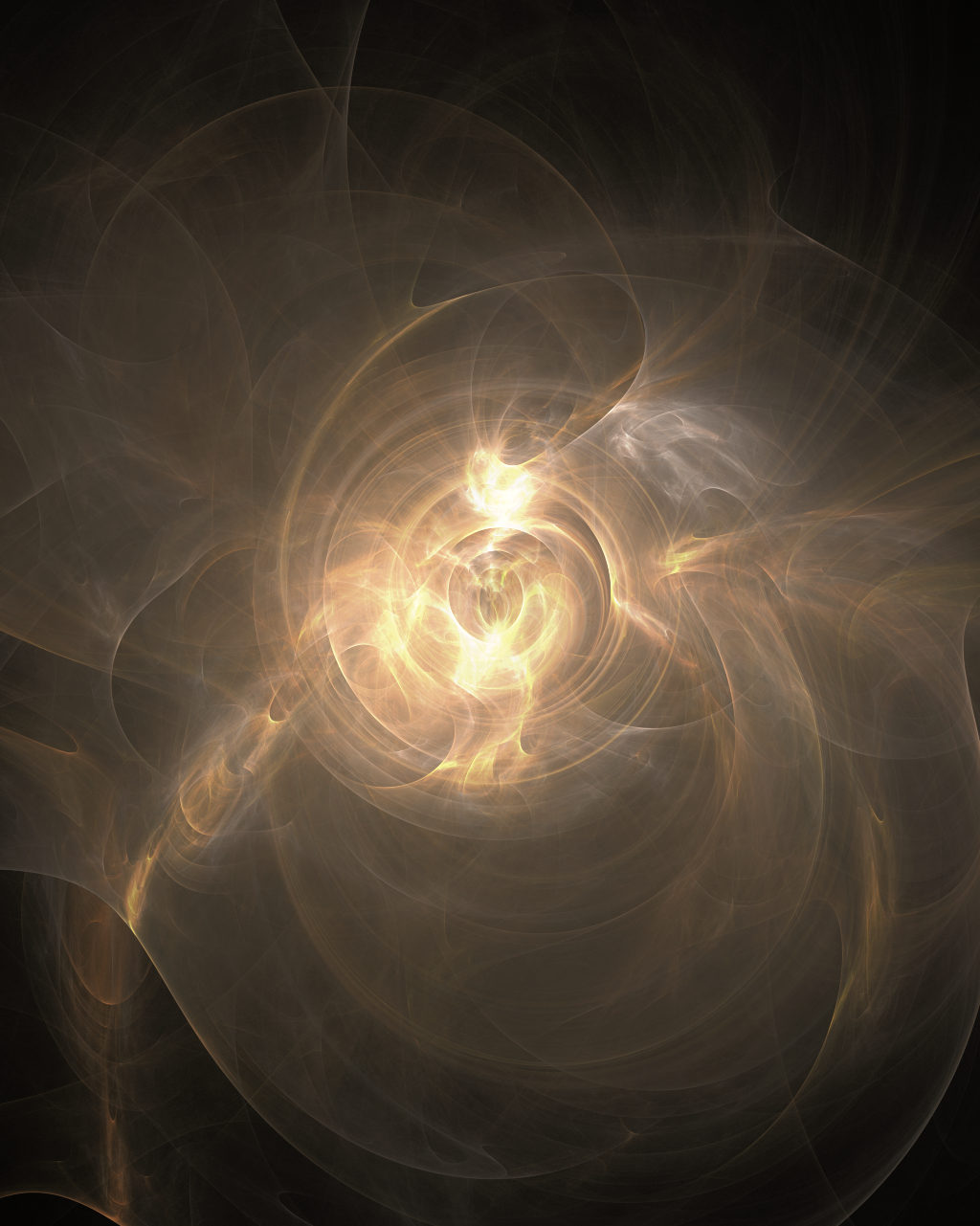 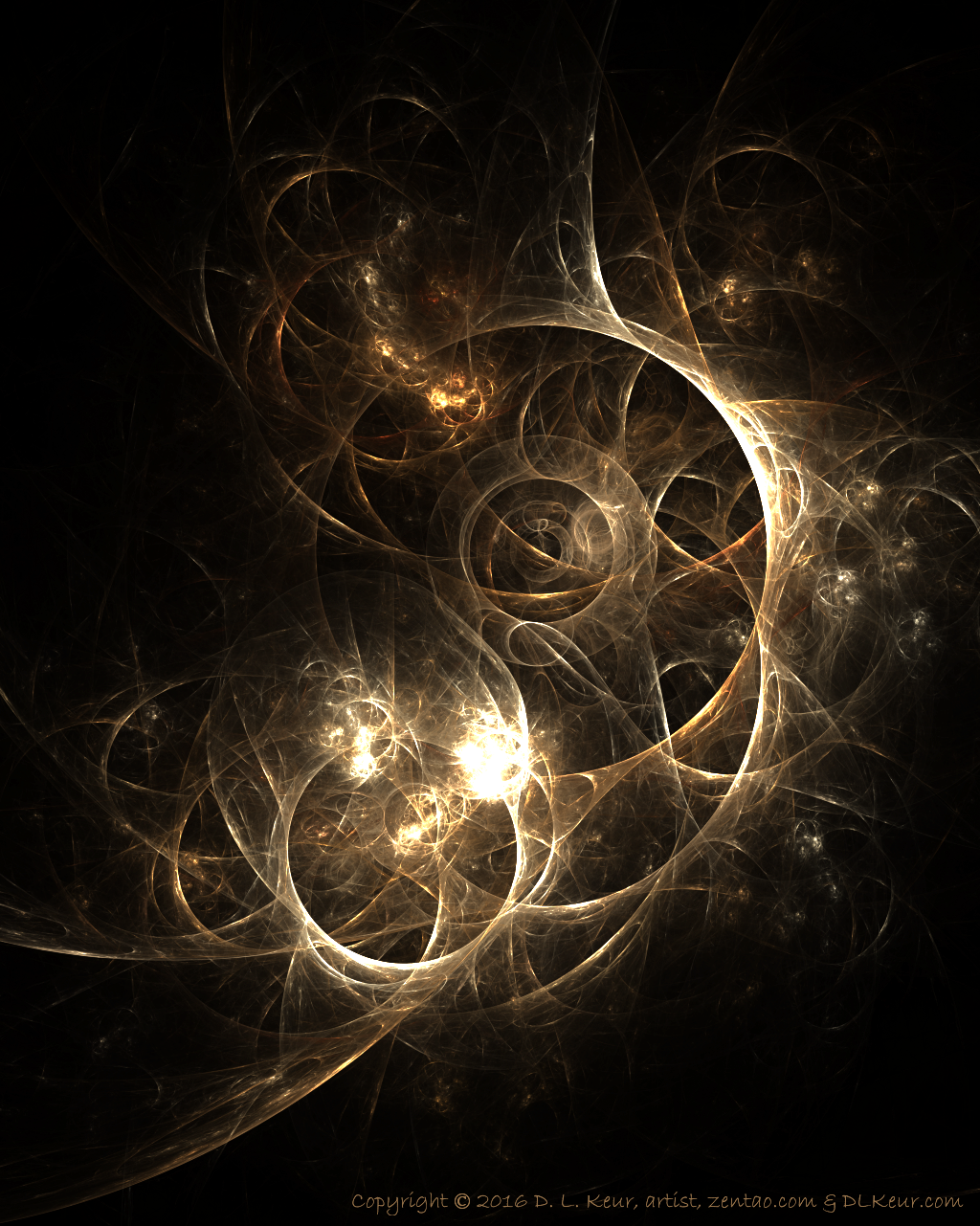 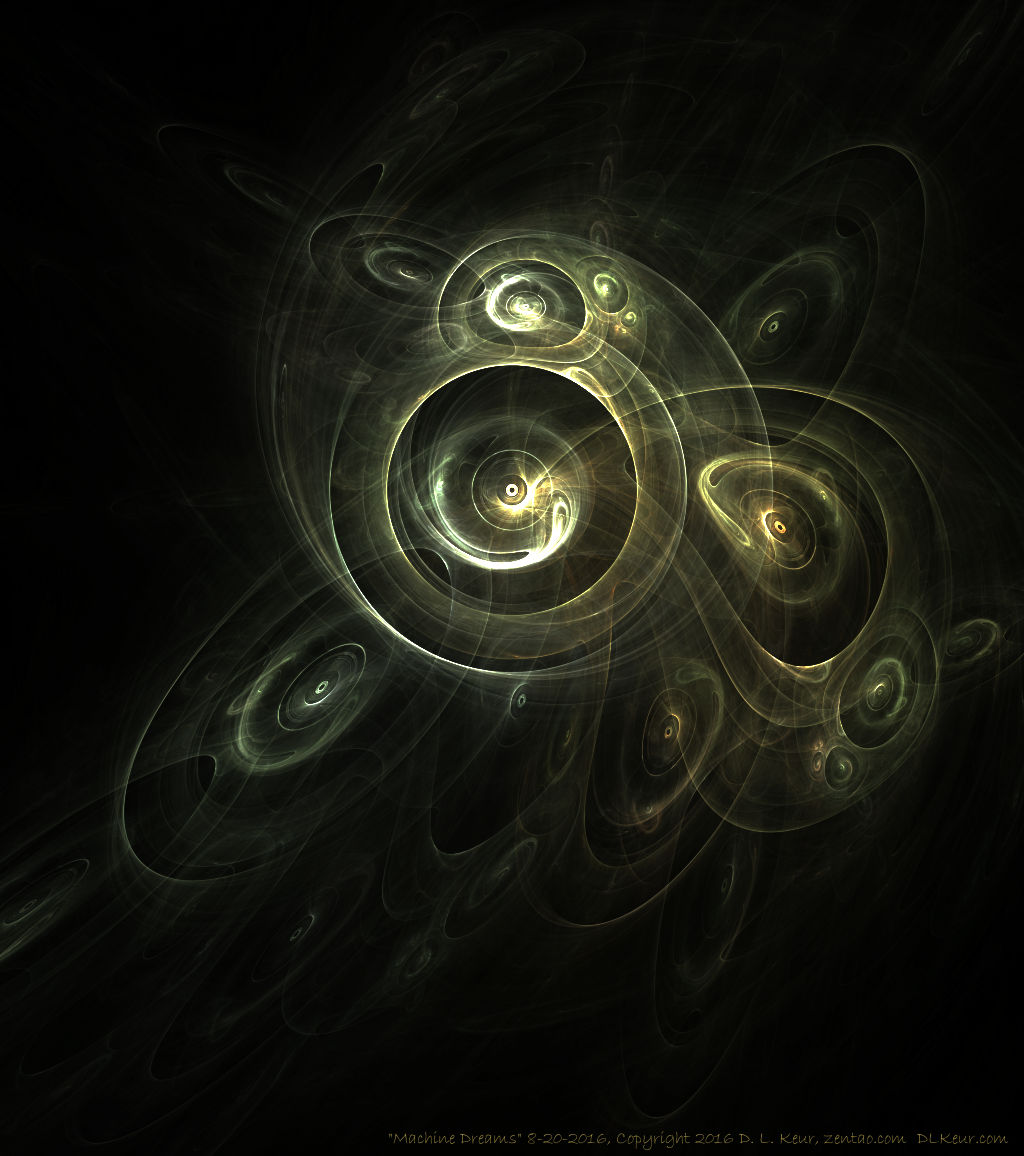 Imagine a limitless number of universes each of whose circumference is infinity, each of which vibrates at a slightly different frequency, and where those infinite circumferences are continuous with their interiors, all eternally recycling from universal edge to universal interior. Now, imagine that each universal circumference is synonymous with every other universe’s circumference, even though they’re all of different volume and size, but identical mass. That is the cosmos in A Gathering of Rebels.

Of course, for most of us, it’s easier to think of separate universes like this, → 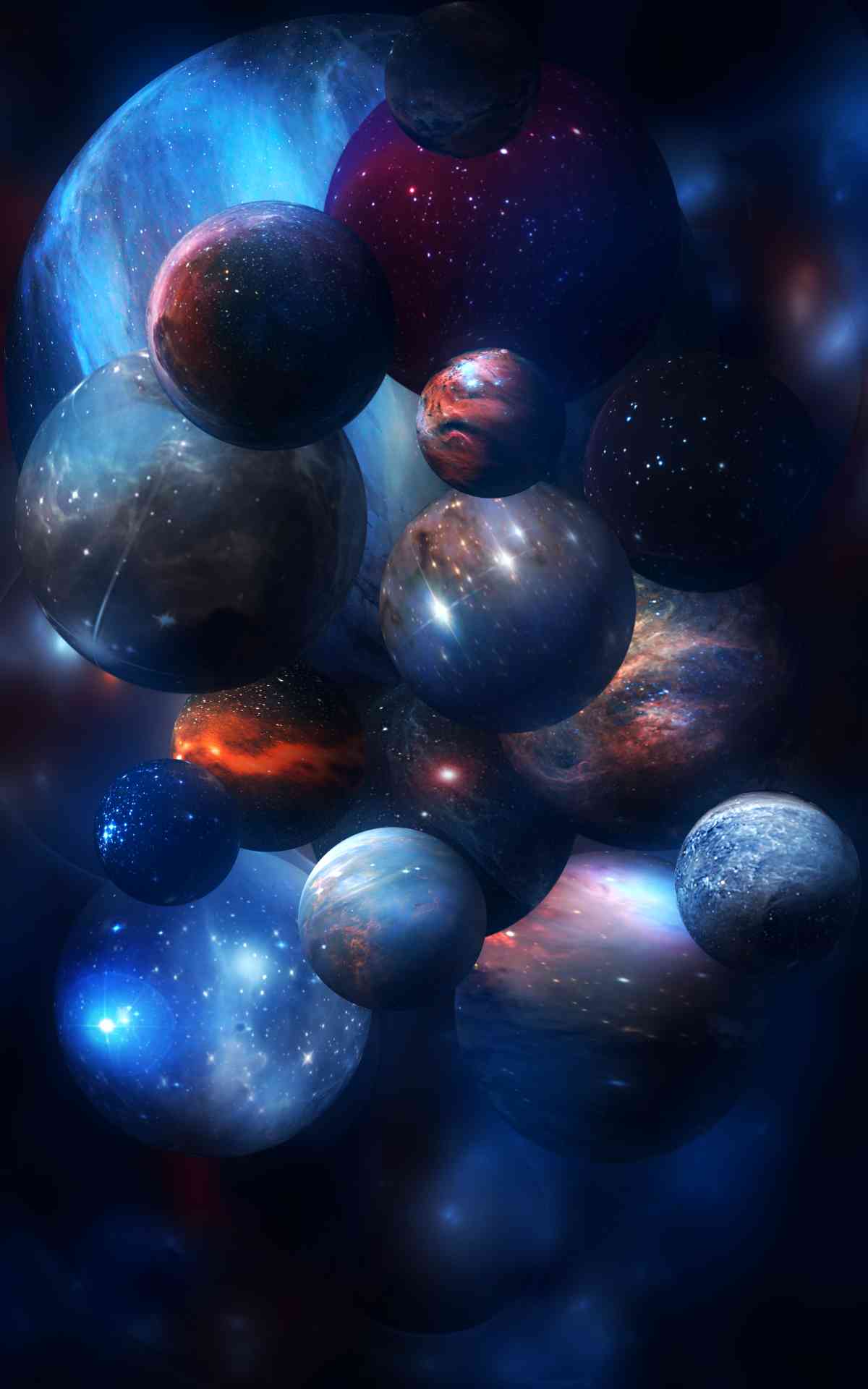 rather than to think of all of them occupying the same space, which would, if we could visualize infinite spheres occupying identical space (which we can’t, of course), turn into a kind of sparkling muddy gray (or maybe counter-frequency lucid or something) if seen from a position beyond infinity. 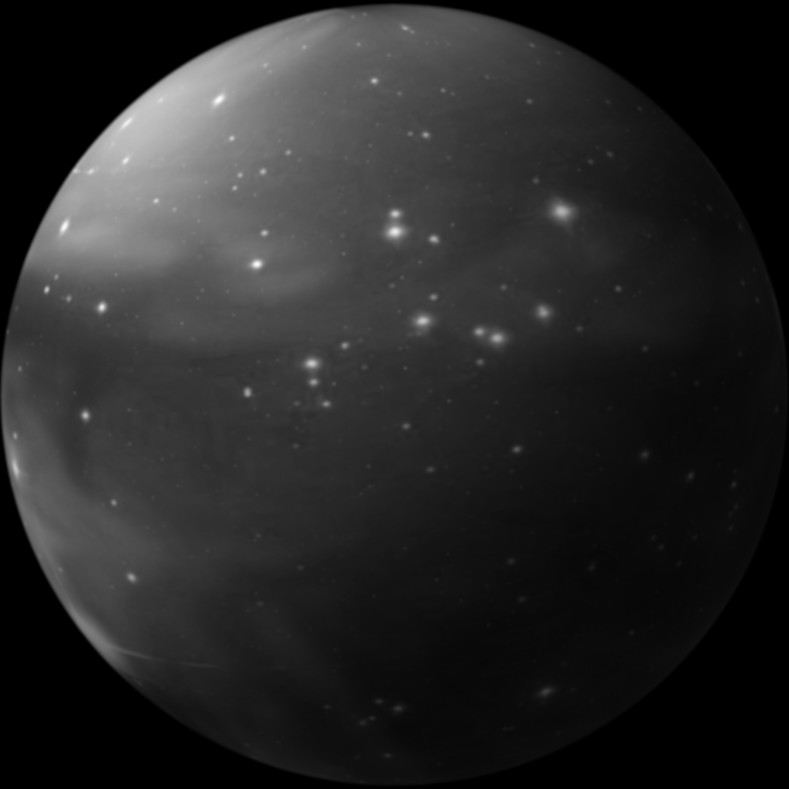