Hubs is in a New Heavy Haul Now

I know I mentioned this over on G+, but I thought I’d go ahead and post it here, too. He’s a 26 wheeler, now, driving heavy haul with a curtain van into Alberta and BC every week. Here’s the new tractor. 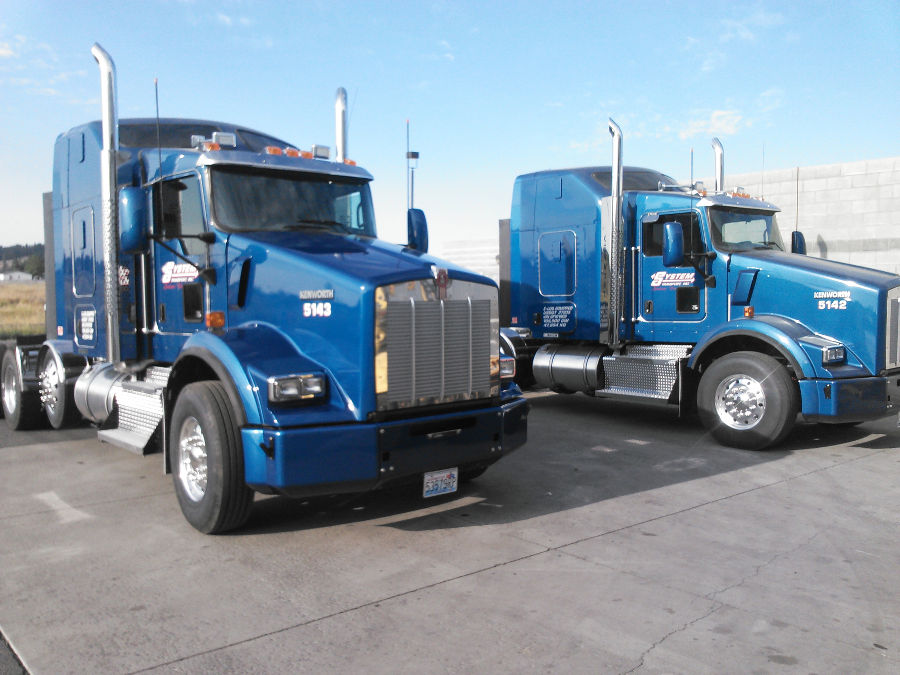 Is Politics Your Only Criteria?  Really? 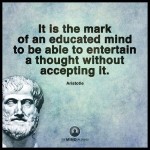 Someone I follow on Facebook posted a very cool image of Prez Obama responding in sign language to a deaf person’s sign-speak.  One of his followers/friends spoke out in astonishment that Tom and he were definitely on opposite sides of the fence, politically.  This should matter?  …It shouldn’t.  Not at all.  It was a post showing a wonderful very human moment that sets a great example of what should be.

(And, btw, I’m not an Obama fan. To me, he’s just yet another politician’s politician, unwilling to lay it on the line and stand up for what he believes when push comes to shove.  I don’t like wimps.  Not in my country’s leadership.  Neither do I like the fact that, the day he took office, he simply continued Bush’s policies.  Gone were the campaign pledges.  And then there’s the problem that the only people and lives he really cares about are city-folk, especially Black city folk.  That really galls.  As soon as he took office, wolves got the shaft.  So did the environment, in general.  Instead, what did we get?)

Lately on FB, I’ve been attacked and harassed for posting pro-Bernie stuff, pro All-Life stuff (as in that not just all human lives matter, but animal and plant life, too, along with the living biosphere).  Startlingly and viciously attacked to the point I blocked the worst offenders that started stalking me.  And it amazes me.

A lot of you who know me know that I’ve got a foot in two canoes, one heading right, the other heading left.  I’m not a moderate, by any definition, but rather have strong opinions on Constitutional issues like separation of church and state, the right to bear arms (and, yes, I mean civilians owning guns without being put on somebody’s watch list), capital punishment, anti-Affirmative Action (make everything based on merit, please), and the like.  On the other hand, social Darwinism and unfettered capitalism lead to a meaner, more vicious predatory existence for everyone.  I’m pro-choice, an environmental preservationist, anti-discrimination of any kind, and so on.  So you can’t call me a Lib or a Rightie, either one, because I’m both–legitimately both–with strong, solid rationales behind my positions.

Here’s the thing that bothers me about the U.S. and all the divisiveness going on–all of it sponsored by the power-brokers,with the specific and very effective intent to divide and conquer so they can finalize their enslavement of us:

Politics and differences of opinion, whether religious or social, should never terminate friendships.  Debate is good; differences of opinion and perspective are good;  Listen more; find alternatives that satisfy, as much as possible, everyone’s needs, and, even if you can’t, keep the lines of communication open and hands extended in empathy and good will.  Lose the us versus them attitudes. It will ultimately lead to everyone’s downfall, including yours.