Rules Do Not Apply, composed by F. W. Lineberry, performed by F. W. Lineberry and D. L. Keur. (First half is simple and melancholy, then heats up to a heavy metal/classical experience to end in bang-crash dissonance at the end.  I hadn’t played piano in like ten years when I did this for Forrest, and, now, I’m just as rusty as I was back then when I sat down on the spinet and pounded this out, Forrest miccing it using tube socks to tie the mics to the front legs. We were dirt poor at the time. Still aren’t a whole lot less poor, but a bit. That’s Forrest on guitars, synth, and drums, using overdubbing on a Tascam unit to get it all, since there were no other musicians around to help.

A friend of mine — a best friend of mine (Anita Lewis) — spoke today about gratitude on Infinite Matters. She just came through Hurricane Irma. Having survived what I consider to be more than my fair share of life’s critical emergencies and traumas, I could totally relate. And, of course, as with everything, relating brought analysis and conclusions based on my own experiences with a forest fire-storm, numerous tornadoes, proximal lightning strikes, floods, being under siege because of armed federal fugitives with the resulting response of county, state, and federal law enforcement and their (thankful) invasion of my farm. Worst of all, brutal, physical assault that completely changed my life.

There seems to be a real disconnect in a solid majority of everyday people between what’s really important and what, lacking experience with real danger and disaster, only seems to be important, so much so that what is actually important doesn’t ever really hit home with most people until they face extreme crisis, catastrophe, trauma, unbearable pain, and, yes, death. That disconnect is, I think, what separates war veterans, military and civilian, from those of us who have never experienced war firsthand. It’s what separates law enforcement from the rest of us. Mostly, especially today, it’s what separates cultural combatants from reason.

When the biggest issue in your life is whether you’re going to make the mortgage payment or the rent, get to work on time, earn that promotion, or, even more trite, going to be able to get that limited edition iPhone, your nails or cornrows done by your favorite beautician, catch a date with some hotty, or be able to walk around publicly flaunting some aspect of yourself without criticism, then cultural issues can, for some, seem really significant. When faced with true hardship and trauma, though, everything pales, except what really is important: love, life, health, safety, sustenance, shelter, and freedom from terror and from physical pain for you and your loved ones and kin, maybe even, at least for some of us, extending that, too, for your kith, and your neighbors, near and far.

I think a solid majority of the well-off — and, no, I’m not speaking ‘financially’, but, rather, those who, regardless of circumstance, have love, life, health, safety, sustenance, some sort of shelter, and freedom from terror and from physical pain — need a hard wake-up call, a lesson in what’s really important, a hands-on experience that nails them in the forehead and dumps them into survival crisis. Maybe then they’d realize that all this fuss about varying cultural and political differences is, in fact, a luxury allowed them because they are not having to focus on base survival.

My husband, Forrest, has it quite right, I think. Are you willing to give up everything for it? Even your life and the lives of your loved ones? If the answer is no, then, no, it isn’t important. If the answer is yes, then, yes, it’s truly important.

So, for the last three months, I’ve been eyeing my pianos — my acoustic pianos — thinking, I really ought to get back to playing regularly …get back to serious practice. After all, I’m not writing novels or books, right now (though that itch has been making itself known, too). I’ve successfully resisted the idea, though. It would mean getting a piano tuner/piano repair person in to go through both instruments — expensive (VERY).

Yesterday, along comes my husband (via cell phone conversation), who asks: “What would you think about playing piano, again? …As part of zentao, the music. I mean actually performing.”

I gulp, thinking about all the work and expense that means, me getting my chops back along with potentially having to restring and refelt one or both of my pianos. I mean, they’re both antiques, now, the upright grand built in 1917, the spinet in the 60s. And they’ve been moved and moved and stored and moved, again.

Then Forrest starts talking his musical Geek Speak — MIDI triggering, patching into the sound system, and a bunch of other jargon that I don’t understand.

He talks on, speaking dreams and wishes, visions and hopes. I listen, my brain reeling as it starts connecting dots here and dots there. He’s not talking acoustic piano. He’s talking digital. Wow.

As he elaborates, I’m getting more concerned, more wary, and, simultaneously, more relaxed to the idea. I have the training and skill, though, as mentioned above, I’m very out-of-practice. And I can hear his excitement at the potentials he envisions, the first tune he wants to do being a Michael Hedges piece. He’ll arrange it tonight for me to play.

Now, we own three electronic keyboards. But we don’t (…or didn’t) own a digital piano, which is a completely different instrument.

He’s set on a VERY expensive keyboard he’s read the specs on. Meanwhile, I’m frantically doing a search for digital pianos. The keyboard he’s talking about is or can be a digital piano. It has the weighted keys. But it is not a digital grand. It’s a professional keyboard, designed for triggering stuff I don’t understand. A digital grand piano, on the other hand, is, in fact, a fully sampled grand piano.

As he talks to me throughout the day, I feel the inevitability. This is going to happen. It’s only a matter of ‘when’, and, since we’re both ‘now’ people, I realize that, yep, I’d better find what I want, and it has to be something we’ll both be happy with.

Yamaha makes the very best digital grand pianos. I hit Yamaha USA. I study the specs. I also go check out the unit he wants, and, no, it’s NOT a digital grand piano, which is what I want. Back to the digital grands. I read through the specs, the features. I look at the reviews of the one that first caught my eye. I check out the one I tried over in Spokane in July, a unit sitting on the main floor at Hoffman’s Music. I liked that unit. A lot. And it wasn’t over-the-top expensive. My eye travels back to the top-of-the-line model. Sigh. It’s got the top-of-the-line sampling, the GHS keyboard, and the damper resonance enhancements, which makes it act, play, and sound like a top quality acoustic grand.

Without telling him of my decision, I order one, and I order the three pedal add-on, because I play Rachmaninoff, not just Bach and Chopin. I need all three pedals, thanks. Would feel lame without them. Deal done, I text him about it. He’s good about it. In fact, this morning, he’s excited — more excited than me.

Me? I’m okay with the idea. I’m resolved to the fact that, yes, once again I’m going to be working very hard to get myself up to speed …up to the performance level he needs for what he envisions. Luckily, the piano is an easier instrument to play than the flute. (Yes, really.) I’m in for a grand — a digital grand. It’s coming in Friday. 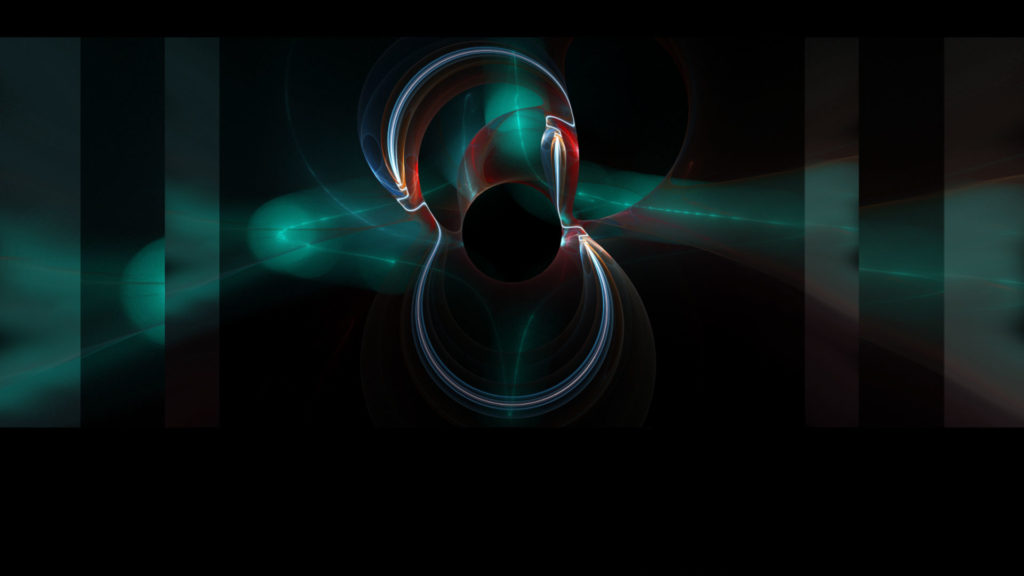