…Orchestral players are trained to become highly-skilled performers who can turn little black dots and lines and all kinds of mysterious indications into a free-sounding musical experience. The exhilarating experience of playing in the middle of a group of some 90 musicians with an inner freedom and [at] the same time, perfect inter-relatedness with the others as if being a member of one large body, as a communal achievement, an experience where the dead letter of the text has been internalized so strongly that the music freely floats as one voice in a communal synthesis, is the freedom which has been struggled for by years and years of study and training, carried by love for the art form. It is difficult to explain this if you are not an orchestral musician of a (good) orchestra yourself….  — JOHN BORSTLAP July 28, 2017

Yet, in my opinion, Mr. Borstlap describes only the very surface reality of the experience that is playing in a good, even great, orchestra, conducted by a good, and better, great conductor. There is absolutely no experience that I know of, save maybe that of performing in a seriously superior choir, that comes even close to it, certainly not the common experiences most players have in their performance history. It’s an immersive experience that transports the performer to heights and breadths of humble — yes, humble — awe and ecstasy. One is humbled that one has been gifted this experience, that one is worthy of it and of contributing to it.  And when it happens again and again, time upon time, then the realization that what you have in that group of musicians, bonded together by a conductor and by the scores you play, is priceless beyond scope. Everything else musical pales by comparison.

If there were one wish I could have for anyone who plays or yearns to play an instrument, it would be this experience. Sadly, that’s not possible. I could plant people amidst such an orchestral experience, yet they’d never really feel it. Oh, sure. They’d feel themselves immersed in the power of that sea of sound, in the energy of the musicians creating that sound, but they would lack one critical element — contributing to the creating of that moving sea of symphony. There is, in fact, nothing like it, and the proof comes at the end.

In the silence that follows the last note of the last bar played, breathing as one, the orchestra stills. And the audience, enraptured, holds that silence, seemingly interminably, until, all at once, something breaks the spell and, as one, erupts into applause, whistles, and cheers, tears streaming from some, laughter from others, giddiness or radiance from yet still others.

Or sometimes the music hasn’t even stopped when the audience breaks to its feet in wild applause, overwhelmed with the emotions stirred in them.

When it happens in rehearsal, though, and it does quite often when playing with a good orchestra, we all just sit, stunned by what we’ve accomplished, in a long moment of shared and humbled awe at ourselves and each other — at the fact that we just created a ‘moment’ in sound …that what we did was magical.

This is why I played. Those days are long over for me, but this is, to me, the ultimate experience in playing. It surpasses anything else one can do as a classical performer, and I wish, I really do, that every player could experience this, even just once. 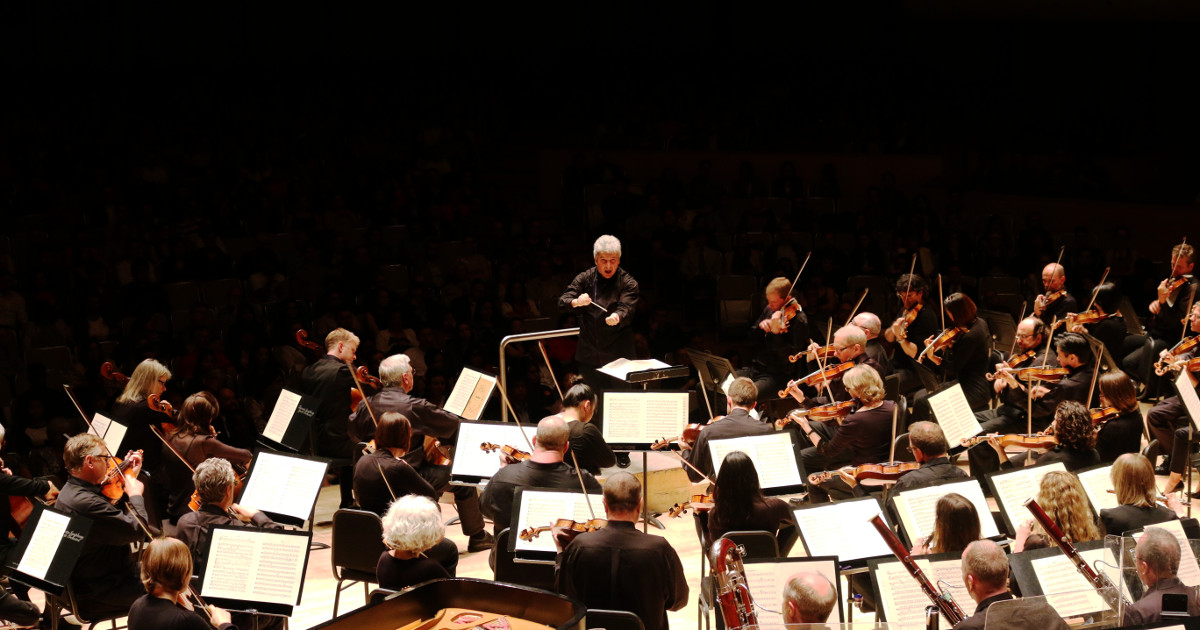