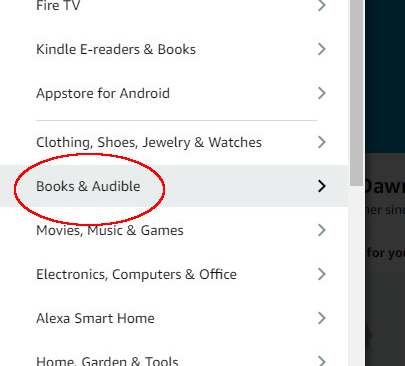 I predicted it last year. (I shared those predictions with another author who’s a close pal …and with my webmasters’ group. Only.) 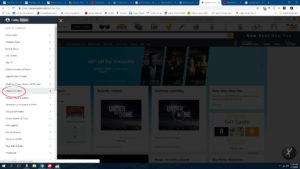 Click to see larger image Hit ESC on your keyboard to close the modal window.

It’s happened …when I predicted it would. (Yes, math still works.)

Click to see larger version. Hit ESC on your keyboard to close the modal window.

What does it mean?

It means that indie authors now really have to treat their vocations as a business or get out of the game. It means calculating in overhead, operating expenses, and COGS. It means pricing their books competitively, not giving them away, nor discounting them, except for planned promotional deals that run days, not weeks, months, or years. It means less ability for indie authors (or the trad published, either) to game the system with cooperative ventures. It means a lot more than that, but it’s not prudent for me to publicly share the rest of what I know, calculated, and project …except, of course, with my inner circle.

What are we getting?  Yawn.  Not even something to sneeze at.

I notice the same trend for less obscure places than Idaho, places like Cleveland, OH, Pennsylvania, Michigan, and the Beltway.

Roll my eyes.  Ah, it’s winter, folks.  Snow, ice, and slick driving conditions are the norm, not something to squawk like a chicken being chased by the neighbor’s dog.

New York gets two inches of white stuff, and, suddenly, it’s grid-lock and accidents galore resulting in highway shutdowns, all of which brings commuter accusations that the highway departments didn’t do their jobs laying down ‘salt’ (magnesium chloride in a lot of cases, which, in case you didn’t know it, is hazardous to living things and to vehicles, all).

Umm, slow down, obey the laws of physics, and don’t be a jackass?

But, no.  Instead, we’ve got the weather people warning of coming disaster when there’s no impending disaster, at all:

It’s Chicken Little hollering, is all.

And why? I think it must be because thoroughly modern Millies and Sillies and Willies and Weanies all think they should be able to drive down the road hell bent for their destinations at over posted speed limits like they do when it’s sunny and dry.  (Dumb.)