Frothing, frenzied, enraged, loud, brazen, brash, prone to using force, and, sometimes, even oftentimes, violent — that’s the meaning I’ve come to recognize as SJWs (Social Justice Warriors to those, like the past me, who are ignorant of that acronym).

To hear them, to study them, to realize the methods they’re willing to employ to achieve their goals, is to realize that the SJWs are, quite literally, tyrants, totalitarians, and fascists, combined. Should they succeed in their agendas, they would force everyone within their reach to conform, else they would punish, even eradicate, all non-conformers. (And, yes, they want complete and comprehensive control.)

To say that these frenzied mobs are, in fact, willing to force, coerce, and subjugate everyone to their will is counter to freedom and human rights. I don’t care which ‘social justice’ they align with, the tactics and mindset seem the same: force change to their version of how things should be according to them or else. Whether it’s veganism or animal rights, whether its racism, sexism, ageism, genderism, worker rights, freedom of belief/disbelief, or anything else…whether I agree in principle or not, the tactics being employed are those of dictatorship, not of freedom, and I cannot abide tyrants and fascists.

To me, they are no different than any other tyrannical overlord. To me, they are no different than Islamic extremists, Christian extremists, totalitarian rulers, military dictators, absolute-power monarchs. They are no better than Hitler, Stalin, Mussolini, or any other megalomaniac the world has seen and known. They can claim ‘greater good’, but their actions and words demonstrate the awful truth. They are, in fact, nothing but more would-be overlords, their mantra: We shall subjugate. It’s our turn to wield the whip. 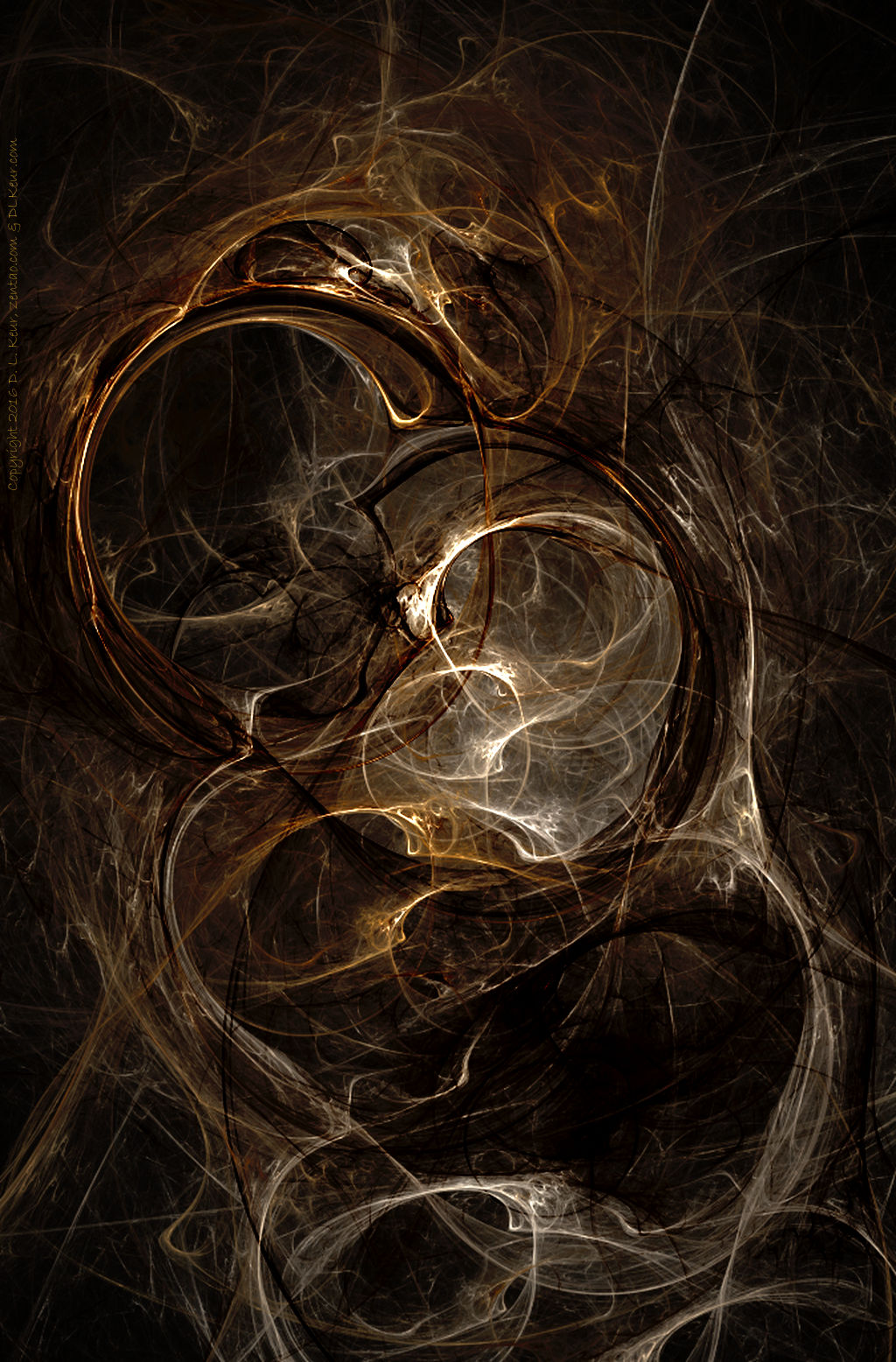