They float on surface tides, siphoning whatever they can harvest for free, never sharing, never giving back, never caring of those who they, in their lustful greed, are starving.  I watch them, safely protected from their undying appetites, and I marvel at their ignorance of the vortex soon to swallow them into extinction.

Canyon Forbes watched his streams, aware that, at any moment, he’d be told to shut them off, his duty station shifted to security.  Glad that he was ‘inside’, glad he wouldn’t be among those stranded, he wondered at the ignorance that had, decades past, permitted this kind of exploitation, and decided that he wasn’t smart enough to figure out that answer.

It didn’t really bother him that millions, even billions, would perish.  It was inevitable.  Leadership had known the consequences for a century…longer, if one believed interpretations of the organization’s founders’ writings.  And, logically, there could be no other outcome.

(To be continued…or not. I think this one is too dystopian for my liking.) 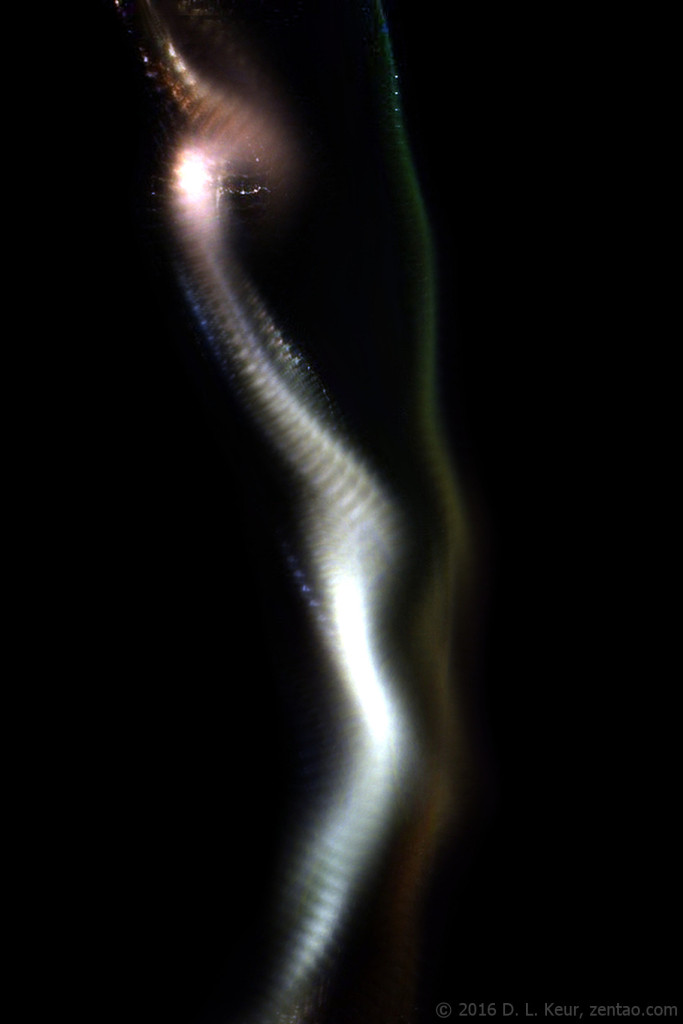