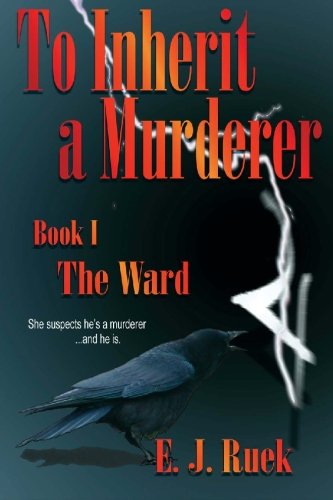 My sleeper…well, one of my sleepers, but I don’t much count the SF…actually garnered interest … and a five-star, one-liner review that says a LOT, coming from a pleased reader. YESTERDAY.

I’m still blinking.  And I haven’t even released this lengthy ‘thing’ I’m doing on the novel–a thing that takes a lot of work and a lot of painstaking attention to ‘where was my intent’.

To Inherit a Murderer

Makes me happy.  Because the book’s been sleeping for a good long time with only the most occasional of reader. The last review before yesterday’s was in the summer of 2015.

Now, I don’t get a lot of reviews from my readers. Not for OHL (Old HIckory Lane) and not for my C. J. “Country” James novels. They sell well, but their readers don’t review. To have To Inherit a Murderer garner a review, though, well, that’s like a MAJOR DEAL.  To me.

Wow.  Made my day yesterday. Unfortunately, I was so busy patching databases due to a plugin update fault that I couldn’t spend the time to gloat.  So I’m gloating today.