As I mentioned in my February 29th post, my brain has been silent. Very silent. So, I went silent. It’s been months. Literally. It’s now May, so the silence lasted all March and April of 2016, a very long time in my brain’s measure of productive exploits. Never one for idleness, I set about some much neglected projects–all physical–and practiced my martial arts and my flute repertoire. …And I pretty much stayed off the Net. No point to participating when there’s nothing to contribute. And the brain remained…silent.

Not surprisingly, my book sales took a dive. But, then, all on their own, sales started to take off, again. I watched. Occasionally. Maybe once or twice a month. Did nothing.

Two months after the silence began, my brain finally came out of its self-imposed retreat. I’m not sure why. I just know when it happened. I was able to write, again. I was able to create art. I called Anita Lewis, a friend of mine, and warned her. Because I’m writing on the zentao books–DLKeur writing as DLKeur. And it ain’t fiction. And she’s my beta reader.

Here’s the kicker, though. My brain, which I cherish, has never gone silent for this long. Never. Now that it’s…now that I am done processing whatever it was that was being processed (and I still don’t know what that was or is), there’s a certain resolve there that I’ve not felt quite so completely and uniquely ever before.

There’s this uncanny fearlessness–a surety–that boggles me. While nothing in the future is set, I know I’m set. For life. For all that Life may present. 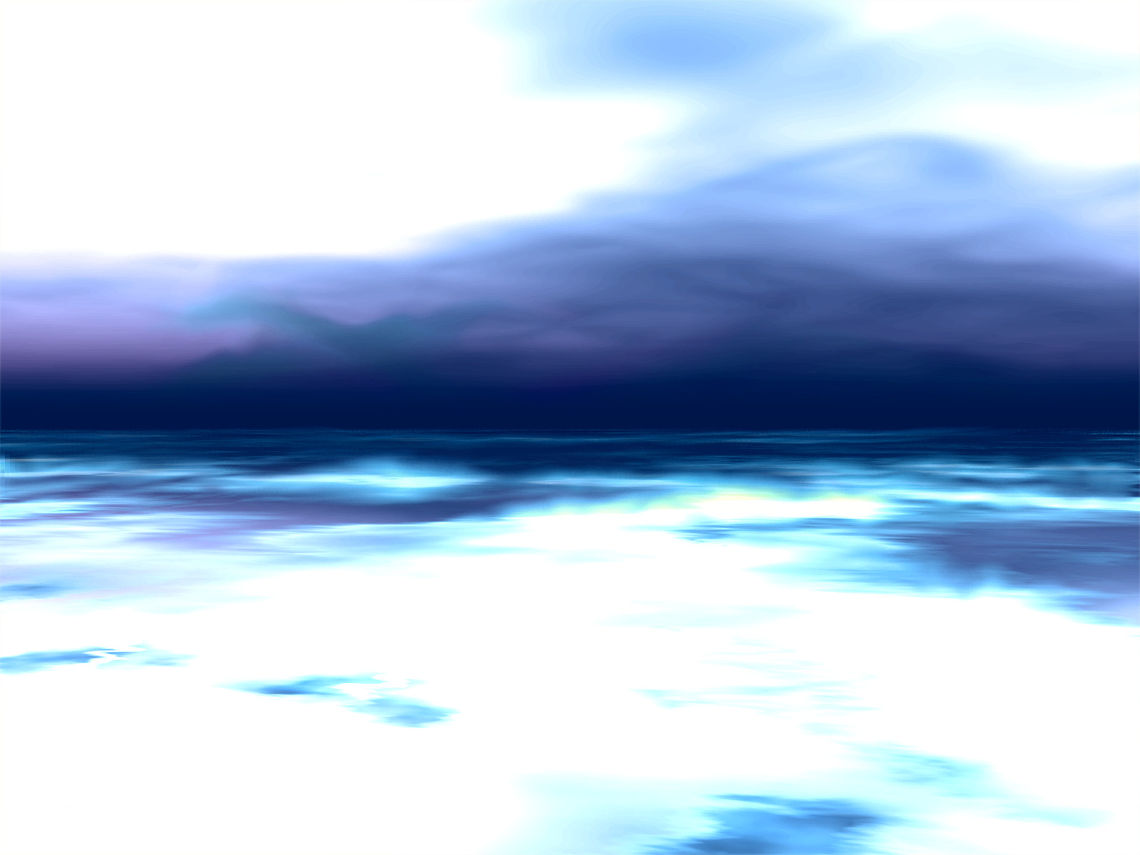 Resolve to be Kind

zentao, a lifeway book cover in its final stages