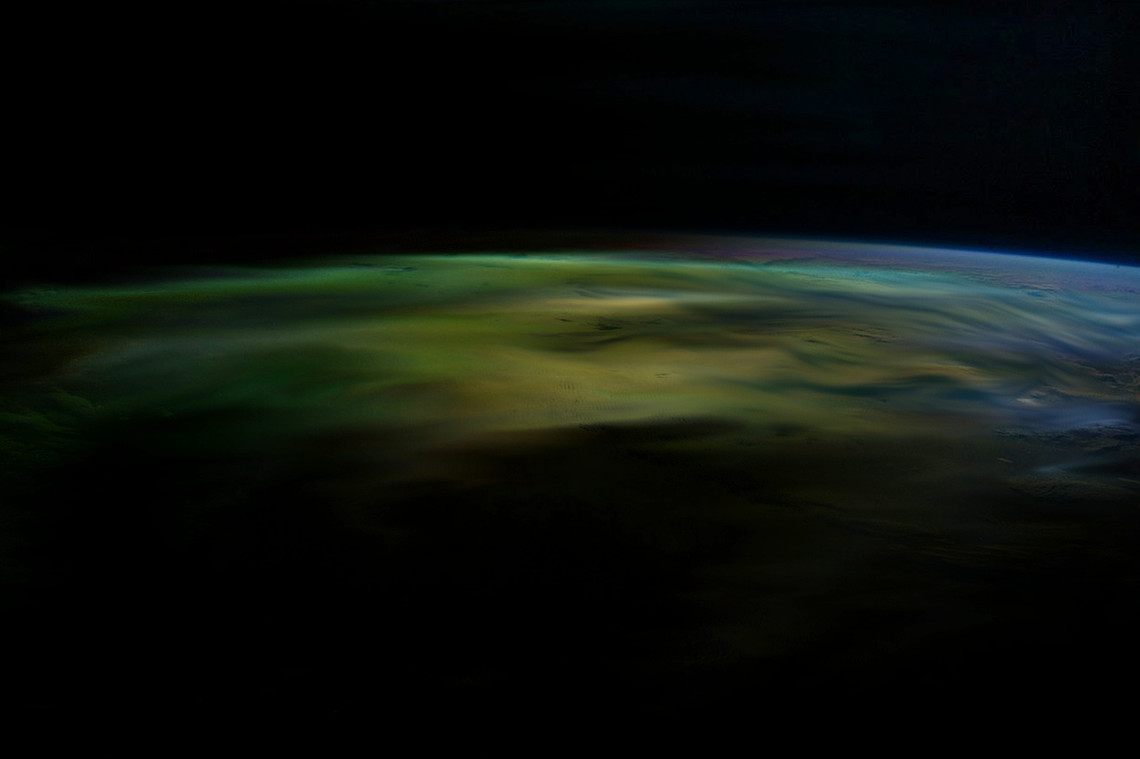 Inspired Because of a Conversation