Are you one of the few who are perpetually employable? Will automation and technology never threaten your job? Will your job never be outsourced? Will every birthday you have once you hit thirty-six years of age (thirty-five for women) have no effect or decrease your employability? Few in the U.S. can honestly say that, and, unless you have some sort of alternative financial support, you might be in trouble, especially once you hit forty, because, no matter how good you are, that’s when employers start looking to fill positions with younger workers. In fact, it’s encouraged, http://fortune.com/2016/05/30/firing-loyal-employee/ (Article has been edited from its original) , as was noted quite pointedly in Bob Sullivan’s article in MSN Money: http://www.msn.com/en-us/money/other/is-it-okay-%E2%80%94-or-even-legal-%E2%80%94-to-fire-longtime-employees/ar-BBtLziB .

In the U.S. since somewhere in the mid 1970s, but especially during the 1990s, employment models dramatically changed. (Alternative PDF: how-the-relationship-between-employers-and-workers-changed-latimes ). Lifetime employment became, for the most part, a thing of the past as companies sought to maximize profits and minimize labor expenses. Aging workers became especially subject to termination, and, today, an older worker is classified as anyone reaching thirty-five or thirty-six, and, by forty, you’ve definitely reached that category. (http://www.aol.com/article/2013/12/24/fighting-age-discrimination/20794477/, http://www.forbes.com/sites/deborahljacobs/2013/11/03/11-sneaky-ways-companies-get-rid-of-older-workers/) Between automation, technology, a flooded labor market, and maximizing profits for stock holders, jobs are harder and harder to find and keep, no matter your education and skills.

Seeing the handwriting on the wall, some of us, including me, decided that self-dependency–self-employment–was preferable to the ever-increasing climate of job instability. I left a corporate position where I was highly valued, the CEO actually visiting my home to demand my continued employment with the company after I gave notice and resigned.  Working for myself was frightening, but it proved out, despite having to work longer hours, despite having no guarantee of a dependable, stable income.  But, honestly, when you’re employed by someone else, there is no actual guarantee of that next paycheck. ( http://www.rd.com/advice/work-career/13-things-hr-wont-tell-you-about-keeping-your-job/ ) Everything from outsourced, downsizing, department reorganization, and automation to a fire in the building, a tornado, or an earthquake can put you out of work either temporarily or permanently. In fact, keeping a job long term is tough unless you’re a key employee or ‘keyman‘.  Unemployment compensation is a painful substitute.  I’ve been a ‘key employee’. It’s still no guarantee of retention when a business gets sold or assimilated by another company.

Because of today’s unstable employment climate, anyone in their thirties who isn’t independently well off needs an employment back-up plan, including the potential of having to self-employ. Ongoing education and increasing your skill set are key to retaining a place in someone’s employment roster, but, even then, your job security is not a sure thing. Your best option is to plan for the eventuality that you will have to employ yourself and/or seek alternative income strategies to maintain a comfortable income level from your forties onward. Build toward that while you are gainfully employed. Don’t wait till you get that pink slip and are escorted out of the building. 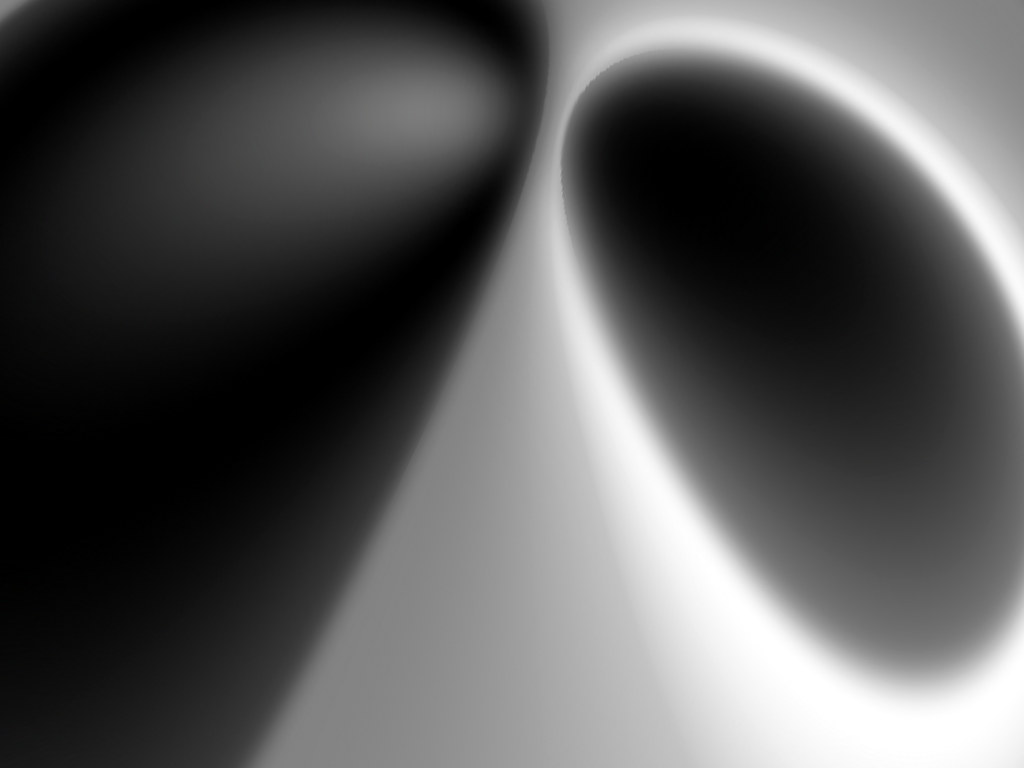