People ask me ‘when will the next [book title] sequel come out’?

Well, here’s the thing. I’m not sure. I’ve got sequels completely drafted, yes. I’ve got full manuscripts ready for the re-writing phase, yes. I’ve got new stories begging to be written, and writing them doesn’t take me that long since I can produce a 90k novel in less than thirty days.

There’s a lot of effort to releasing a novel. There’s a lot of hard-earned money–my money–that has to be spent to launch another novel. There’s even more time–my time–to be devoted to that launch. And, when, out of more than ten thousand ‘downloads’ of just the eBook version of one title nets me less than twenty-five cents per downloaded book because the majority of those eBooks were stolen and continue to be stolen, why should I put more books out to suffer the same fate?

I could go the DRM route, but that wouldn’t solve the problem. I admit I made a HUGE mistake in using Smashwords for two of the titles before bringing them back to Amazon’s Kindle Select program. But even the KS eBooks are out on the free download sites. They get there within hours of release.

Of course, I could spend my day writing cease and desist orders to all the sites presently carrying my titles, but, tomorrow, all those sites will have removed my titles and those sites’ databases containing my titles will have moved to new addresses, so I’ll have to start all over again.

No thanks. I’ve got better ways to spend my time.

So, I’m not sure I will release any more novels. What’s the point? It certainly isn’t paying the majority of my expenses, even the cost of producing those novels. It’s not rewarding me in any way. It’s just providing content for scammer sites and making me resent the people who steal from me. 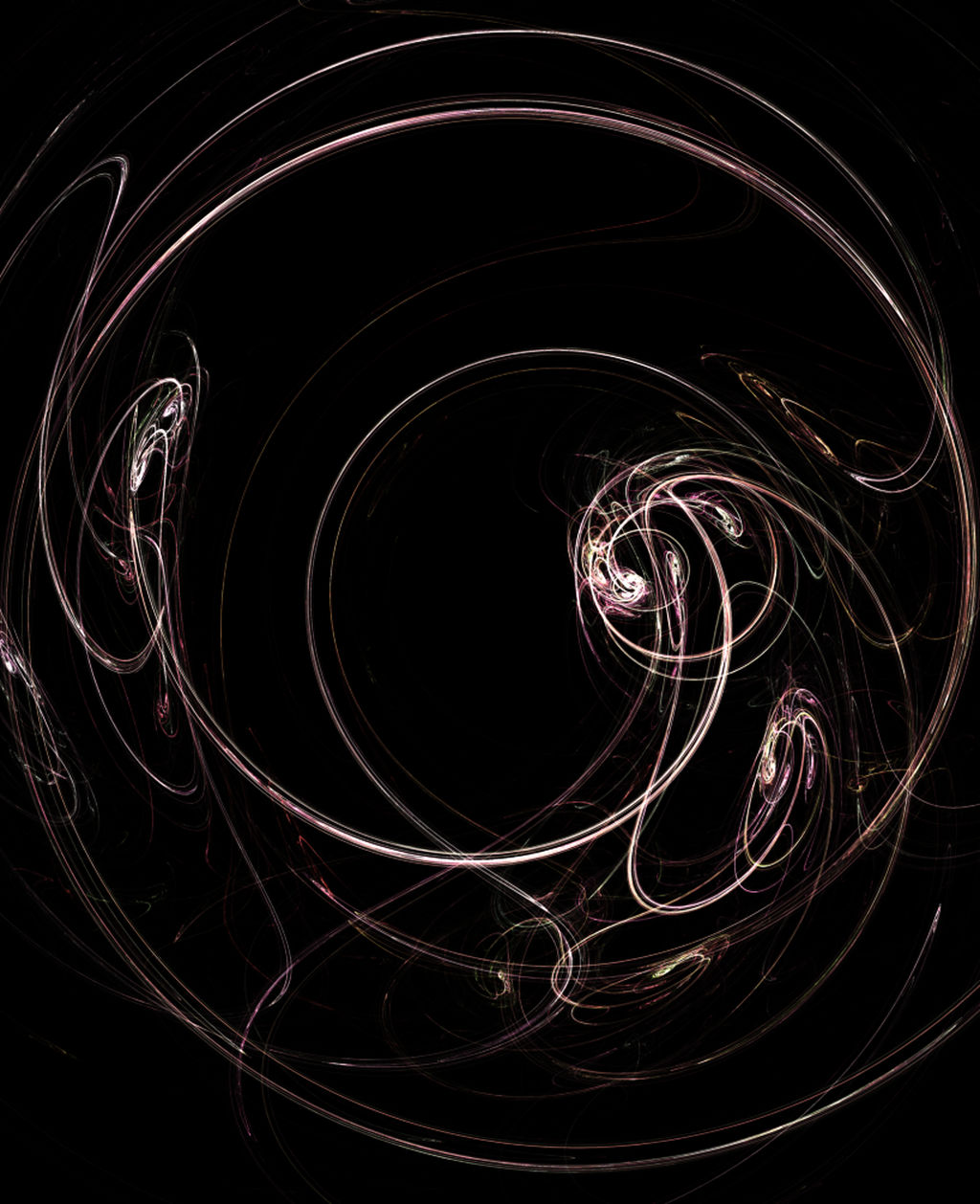 How to be a Hugely Successful Published Author

Inspired Because of a Conversation