For me, playing Tull’s Living in the Past requires a lot of air. In fact, most Tull pieces require it. To be even modestly effective it trying to mimic the Tull flute characteristic sound, I have to push the brink of where the tone breaks to the harmonic and do so while purposely angling the air column so that it cuts across the outer edge of the blowhole just a certain way. I also have to adjust the delivery and shape of each note as well as my tonguing and how I depress the keys. Here are the details:

Overblowing the sound for this piece I accomplish by, both, pressurizing the air column and increasing the amount of air I’m pushing. This increases and intensifies the speed of the airstream as it cuts across the blowhole. Simultaneously, I also angle that airstream just so, getting the far edge of the blowhole to, quite literally, sharply slice that airstream. It’s what makes that ‘edgy’ sound — a subliminal whistling of wind that’s partly due to the speed with which the air is crossing the blowhole and rushing into and through the body of the flute, and partly due to the angle. This gives the resulting sound its intensity and razed effect. I’m using twice as much air as usual and the embouchure control has to be meticulous to control it. Of course, sometimes the sound does break, and that’s okay. That happens when I stop being so careful and drive the sound too hard. But I find I like the sound, even when it does break.

I also had to adjust my tonguing technique, going back to ‘the wrong way’ of doing it, using the harsher ‘t’ consonant taught by band teachers, instead of ‘du’ and ‘da’ flutists actually use for hard tonguing.

With that ground work employed, then the actual notes have to be formed with the breath using diaphragm control combined with the mouth shape and tongue so that the shape of each punctuated note, whether soft or hard, is shaped like a mushroom, not like the usual ‘O’ pinched at both ends, the soft, big pillow, or a wedge, these latter three being examples too classical in style to get the right effect for Tull rock.

I find myself shortening the duration of the notes, which I shouldn’t, but, with using the ‘mushroom’, I find I want to start ‘bouncing’ the notes — again, another classical technique — instead of what I’m supposed to be doing, namely, ‘punching’ them and then letting them (p)lay out.

Lastly, I have to use a lot of mouth effects in certain passages, but, in Living in the Past, the use is subtle, not overt, so I’ll talk about that when we release one of the pieces where the use of mouth effects is very distinct and noticeable.

It’s very typical of ‘rock’ flute to combine techniques not usually utilized together and do it in a way that produces a distinct and unique energy and grit to the sound. I’m not yet very proficient at it, but I’ve got a start, anyway. 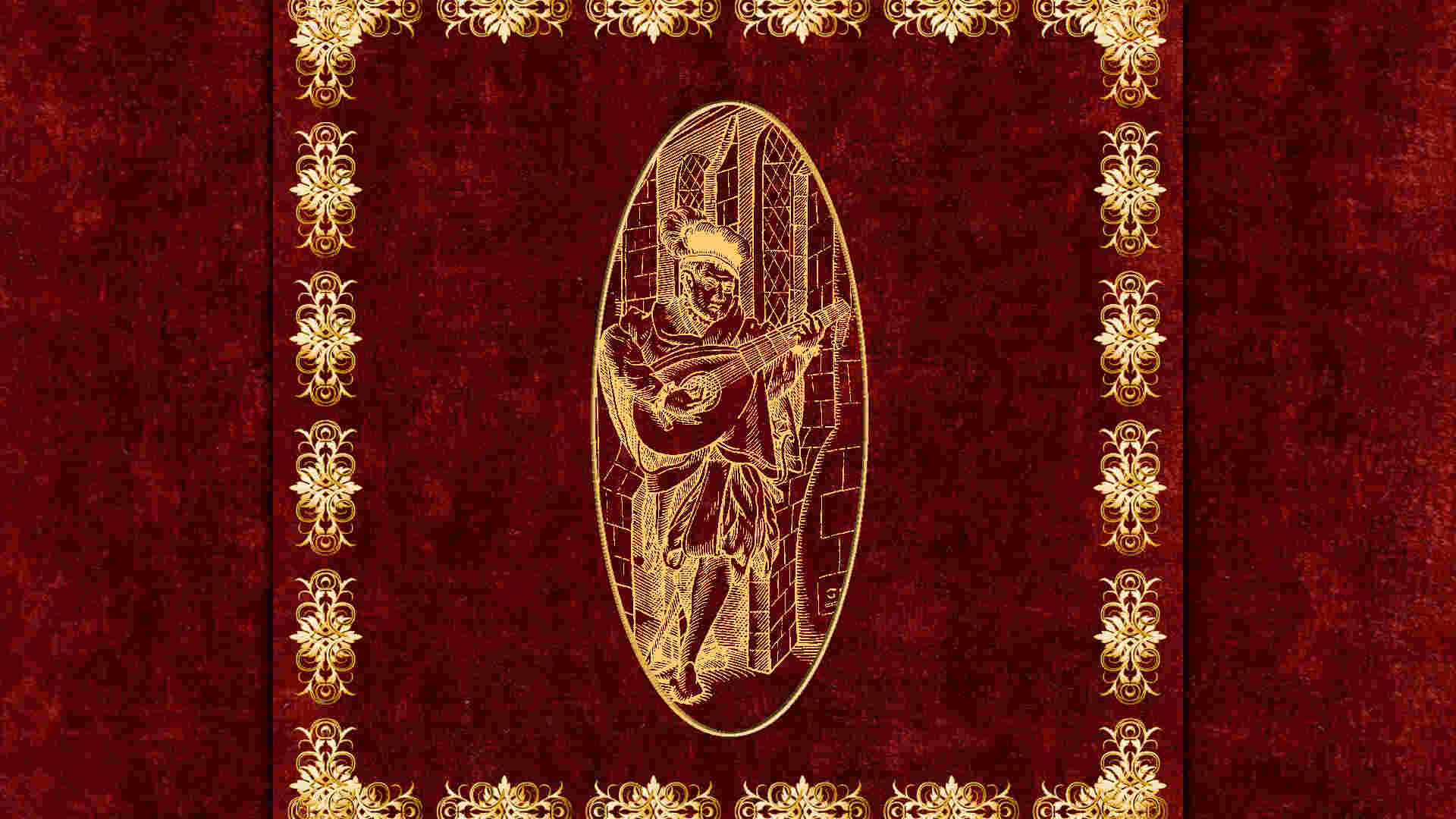