(link to lossless flac file is below)

My husband is a rock musician. Through and through. Ask him to play anything ‘rock’, blues, even jazz, and he’s all over it. Ask him to play something more folk or classical, and he begins to suffer. He’s an upbeat man. I’m a downbeat woman. I look for the beat. He looks for the ‘and’ between the beats. Trouble brews. Always.

Most of what we play …because that’s what he arranges …is classic rock — stuff written to emphasize the upbeat. And, of course, I play it like the downbeat woman I am …which makes for lively sessions with husband waving his hands in the air, singing out the upbeats. (I’d love to catch him on video doing that, but, well, that’s not going to fly. He’d be giving me his Beethoven impersonation. You know, stormy eyebrows?!)

Anyway, we did manage to get In Memory of Elizabeth Reed laid down, so, here, in all its upbeat glory, despite the downbeat woman on flute, is the audio of the culmination of today’s efforts.

For those who have the capability to play flac files, which are better sounding than .mp3s because they’re lossless, here’s that file:

For those only capable of handling .mp3s, here’s that one: 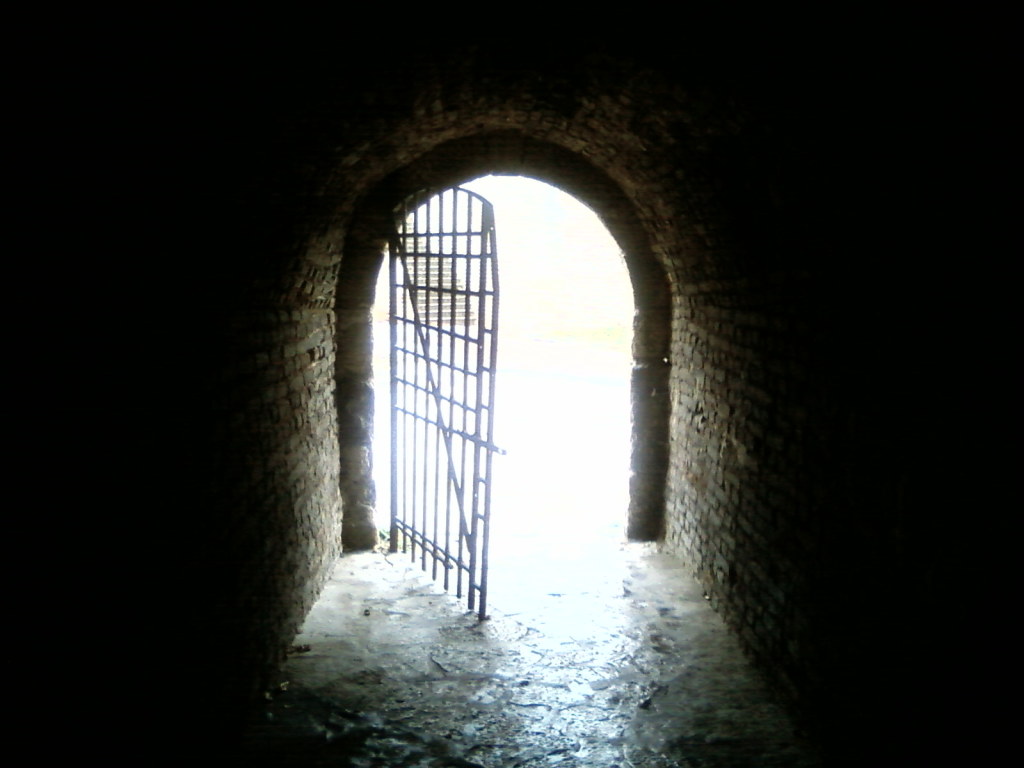