Hate is Hate, whether it comes from the Right, Left, or Middle. Get Down Off Your Outraged Pedestal.

I just read an article linked to by a gentleman in my feed. Now, this gentleman and I don’t see eye-to-eye. At all. But, still, I like to read his viewpoints, just like I do folks who hold other perspectives which I might or might not share. Listening to different perspectives with which I might disagree allows me to learn and to constantly question my own perspectives. I like alternative narratives. I love it when some new viewpoint makes total sense to me and changes my mind…using legitimate arguments, well-substantiated by fact and logic.

I listened to Black Lives Matter…and wound up dismissing them as just more hate-mongers and racists. I listened to the new feminists and came to the conclusion that they were the Female Supremacists, just like, previously, I’d dismissed the Black Panthers, the Christian Coalition, the White Supremacists, and similar groups, finding in them just more hate and intolerance, advocating violence against those who didn’t share their faith, mores, ideologies, and/or perspectives.

I’ve listened to the [insert label of choice] and found, by and large, that most groups, most movements, are simply promoting hatred and unfairness toward some other group, using blame and scorn, encouraging castigation, excoriation, punishment, subjugation, and even eradication of whichever group they decide is their victimizer, responsible for all injustice in the world, all of their fervor fueled by self-righteous rage masquerading as righteous outrage.

The article I just read, concerning the murder of MP Jo Cox, used phrases like ‘toxic masculinity’ and blames homophobia, misogyny, the right-wing, and a basket-full of other buzz-terms as promoting hate and fear, never acknowledging that ‘toxic feminism’, heterophobia, misandry, and the left-wing are equally to blame.

The only thing in the article that actually speaks any fair truth is this, and we need to apply it INDISCRIMINATELY<Important!:

…that we all unite to fight against the hatred that killed her. Hate doesn’t have a creed, race or religion, it is poisonous.”

It’s not too late to pump this poison out of the system. One brave woman is dead. Others must work now to emulate her example: to place compassion above fear, hope above hatred, to fight against the intolerance tearing apart our communities. To work and speak and vote against bigotry and blame. 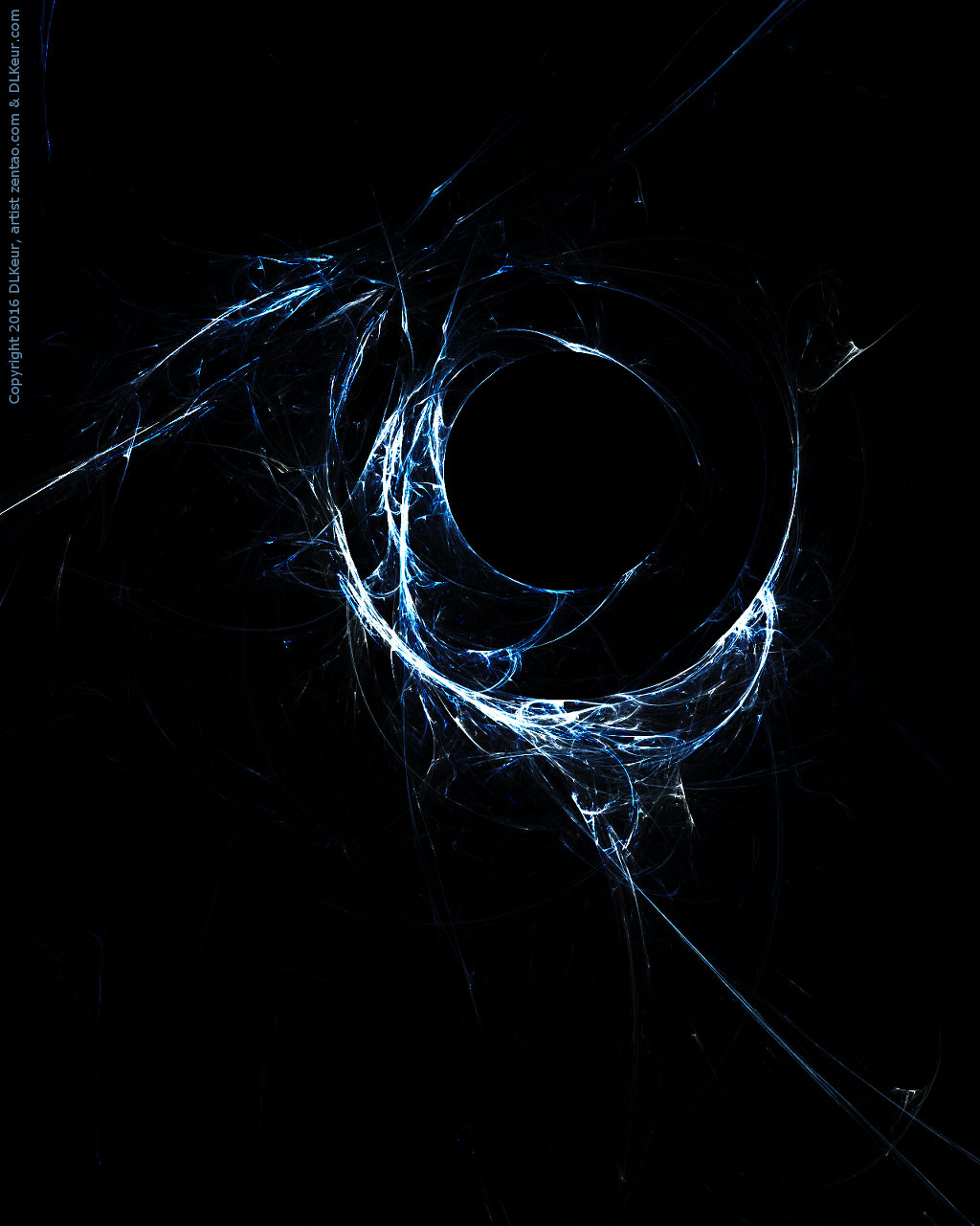