Yes, We Might, But I’ve Got Red Light Fright 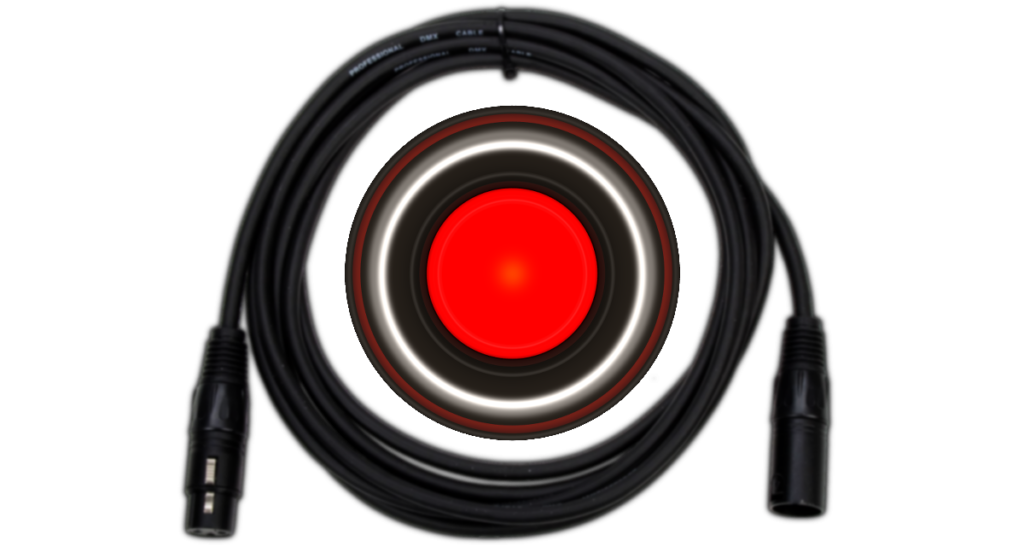 I just finished a new page devoted to music here on the site, and, sharing it around, the question of whether we, that is, Forrest and I, are going to release an album came up. The answer is ‘yes’. Certainly, in time, we’ll be putting out one and several albums. And Forrest mentioned maybe doing a Christmas album this year. This would come after we get the rest of fifty-some songs and their videos on our release schedule out for free listening. For an album, though, I have to get over having my diaphragm seize up as soon as the red light comes on, because, right now, when that little red glow indicates to me that we’re live recording, suddenly my whole body becomes rigid, my fingers start to quake, and I can’t draw breath.

Flute playing requires the ability to breathe deeply, and breathing deeply requires a relaxed, engageable, working diaphragm, never mind that vibrato is impossible when the thing (the diaphragm) that runs the bellows (lungs) is in lock-down. Vibrato comes from control of that sheaf of muscles, and, when it’s seized up, well, it just doesn’t work. At all. So, getting over Red Light Fright is one of my major hurdles.

Red Light Fright is a lot like stage fright, in some ways, and I used to have really bad stage fright — so bad, in fact, that I’d pass out cold, toppling face down. The first time it happened, during a music jury, I damaged flute and my face, both. Henceforth, at music juries, they always had somebody standing next to me to catch my flute and me as I toppled stiffly, felled-tree-like, face-first toward the floor. (For those unfamiliar, ‘juries’ are when you perform, standing before your teachers and other conservatory staff whose job it is to judge you, your performance, and your progress since the last jury. For me, they happened every six weeks throughout the year.)

Over time, because of repeatedly being forced to perform on stage in front of audiences at recitals, juries, and in concert, I got over my stage fright. I remember the night it happened, when, suddenly, finally, I looked out over the sea of upturned faces all waiting for me to play Bach’s Brandenburg Concerto #3 arranged for solo flute and orchestra, that I was unafraid, not tense, not frightened, but, rather, supercharged …exhilarated, even happy and excited to be there. And, when I began to play, it was like I was drawing power from that audience. This was such an unusual experience that that night is vividly branded in my memory. It was my first time ever as a soloist that I actually enjoyed playing the flute when somebody else was listening. (Orchestra performance was always a joy. I never suffered stage-fright when deeply embedded in the middle of an orchestra. Only when having to play as a soloist.)

How bad was my stage fright? Well, usually when stepping on stage to perform, I’d be quaking. I’d be blind to anything and everything, my soul, my spirit, and my brain crushed down deep inside this dark, internal cave, just overwrought. All feeling in my hands and body left. My legs would be lead. I would be inside a dark tunnel, barely able to see.  It’s why I always knew my pieces so well that I could play them even in that state …because I was always in that state whenever I had to perform, or even practice, around anyone, even just Mom, Dad, or a teacher, never mind some one or many strangers where the focus was on me. So, I always knew my repertoire so well that, no matter what happened …provided I was able to stay upright, on my feet (You play standing when performing as flute soloist.), I could play the piece flawlessly …on auto-pilot.

That night, though, for the first time in my life, I came out of my shell. I actually PLAYED, interacting with the audience, enjoying their reactions, their expressions, their attention, their empathy with me and mine with them.  Suddenly, the audience became my friend.  They were gifting to me their attention in exchange for me gifting to them the glorious sound of wonderfully composed music.  Our participation in the event of that music being released to the universe at that moment in space and time was a mutual expression of and participation in utter joy — a celebration of sound.

It was a huge breakthrough, and one I’ve never, ever forgotten. And, from that night on, I’ve never again felt embarrassed or shy of performing live in front of an audience, not even if and when mistakes happen.  Mistakes on stage don’t bother me anymore.

But the red light? Wow.

Red Light Fright — now that’s a whole different experience. It’s a fear of making a mistake and ruining the take. It’s the devastation of letting down the other player(s) who did get all his/her/their parts right. No matter how well I’m playing prior to that, no matter how relaxed I am, as soon as that little red light comes on, the terror rises, the freeze-down and shaking starts, and the stress level goes through the roof.  It weighs as soon as, and only upon, that little red light coming on. And getting Red Light Fright practically ensures that I am going to flub something. Guaranteed.

So, I’m working on getting over Red Light Fright by constantly doing it, by recording myself repeatedly, staring at that light as I record, that light that makes my body tense, my breath get short, my fingers quiver. This, like stage fright, will vanish. Somehow, someway. With time and effort and persistence. Call me resolute! 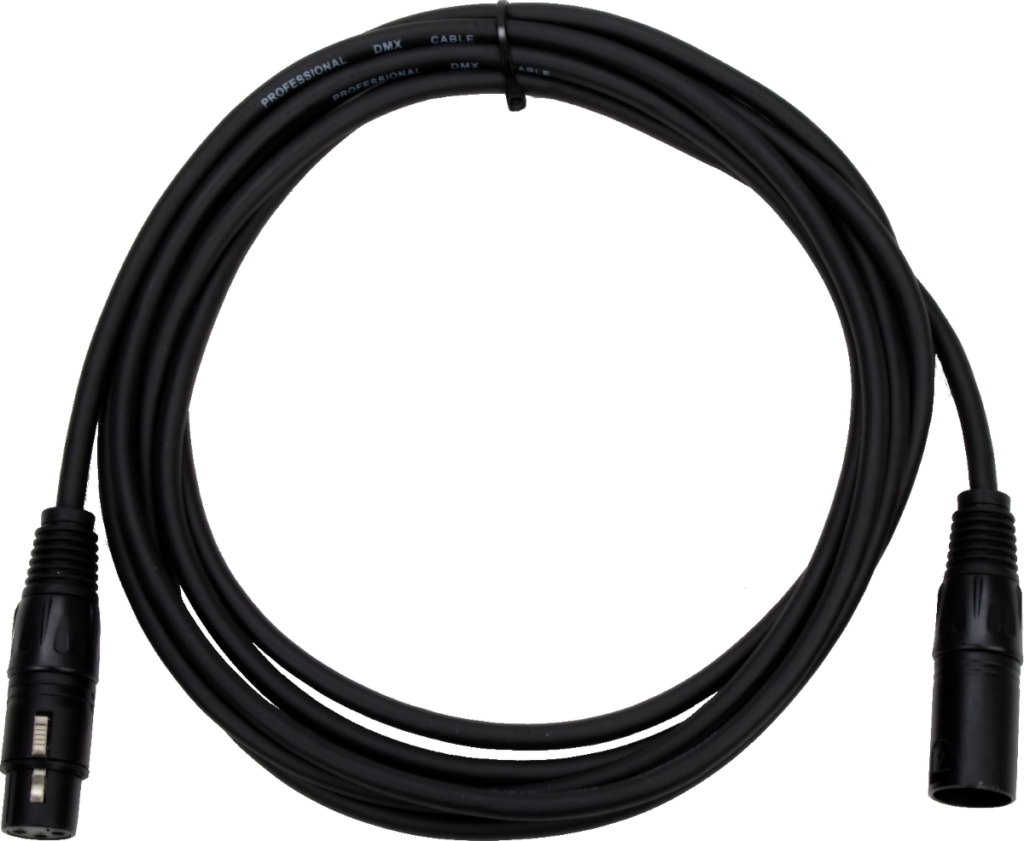