“The brain never sleeps.” That’s what one neurologist said to me during a break at an event I attended several years ago. I listened, nodding and smiling when appropriate, but, all the while, I was thinking, “This is news?”

It’s too obvious to me that my brain never sleeps. But it does go silent on occasion. I’m having one of those ‘occasions’, right now–brain silence.

It may be because I finally am going to get a verdict on something that’s been hanging over my head since December, something that could completely change my life. It could be that it’s just a ‘time-out’ after months upon months of often frenetically-paced ‘doing’.

It could be that I’m fed up, too–fed up with fellow-citizens, national and global, who seem bent on self-destruction, a self-destruction that was completely foreseeable as a consequence since I was in high school.

I’m not sure why my brain has gone silent, but it’s an interesting experience. I’ve had this happen a few times, mostly just before I’ve had huge perception shifts, not when some life-changing event occurred. During those times in the past, I was more robot than human, I think…just doing by rote the day-to-day ‘have-to’s, not-thinking. And I’m good–very good–at not-thinking. But this feels different. Not ominous. Rather, it feels like what is to follow is inevitable…immutable. 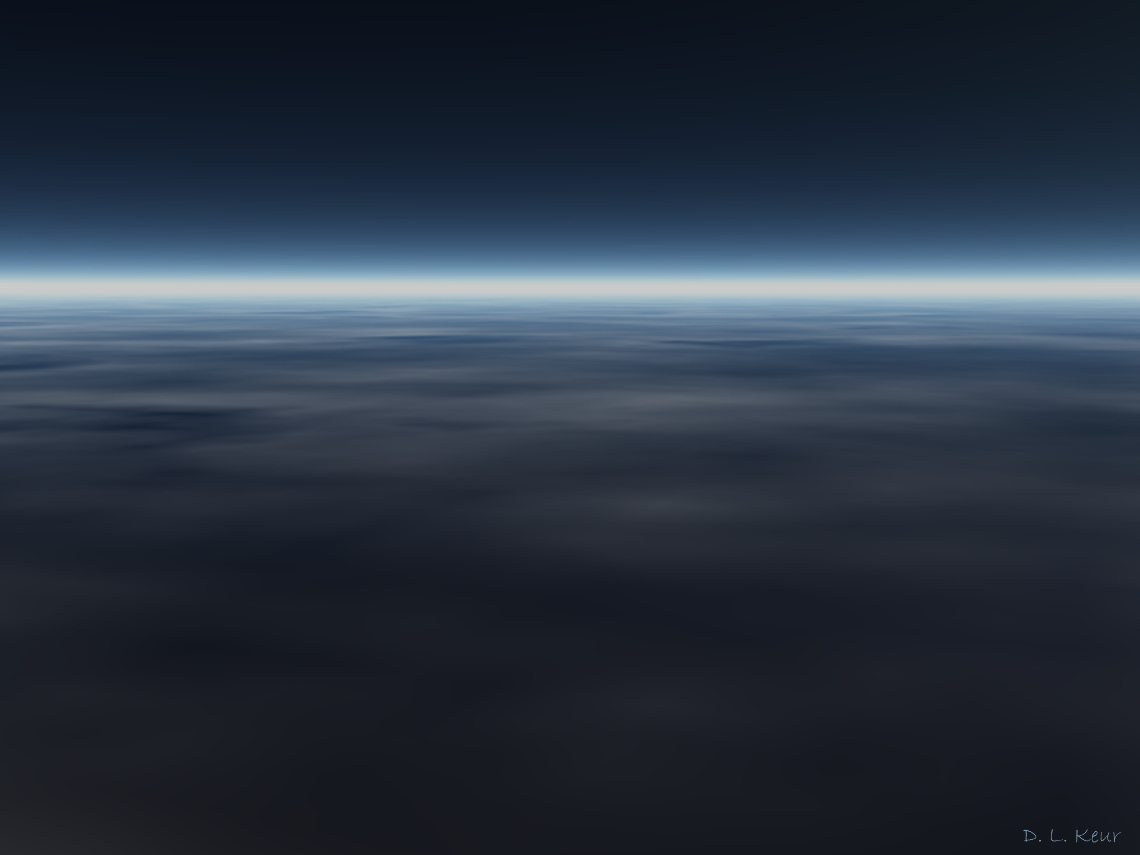