Angeline Trevena posted a link on G+ this evening. A paying market is open to submissions for stories of monsters fighting monsters. Immediately, my writer’s brain spawns a scenario–a perfectly legitimate one. A creature wakens to find his home overrun with vermin, those vermin destroying the entire habitat his kind…all kind depend upon for survival. In his three thousand year sleep, what were seemingly insignificant irritants have grown from pesky to pestilence, and the damage wrought is all but irreversible. The world as he and his depend upon is in terminal throes.

What creature? Oh, I don’t know. Some stone mountain that wakes up to reveal itself a sleeping dragon, maybe, though I’ve used the dragon motif before.

The monster pestilence? Why, man, of course.

Will I write it? 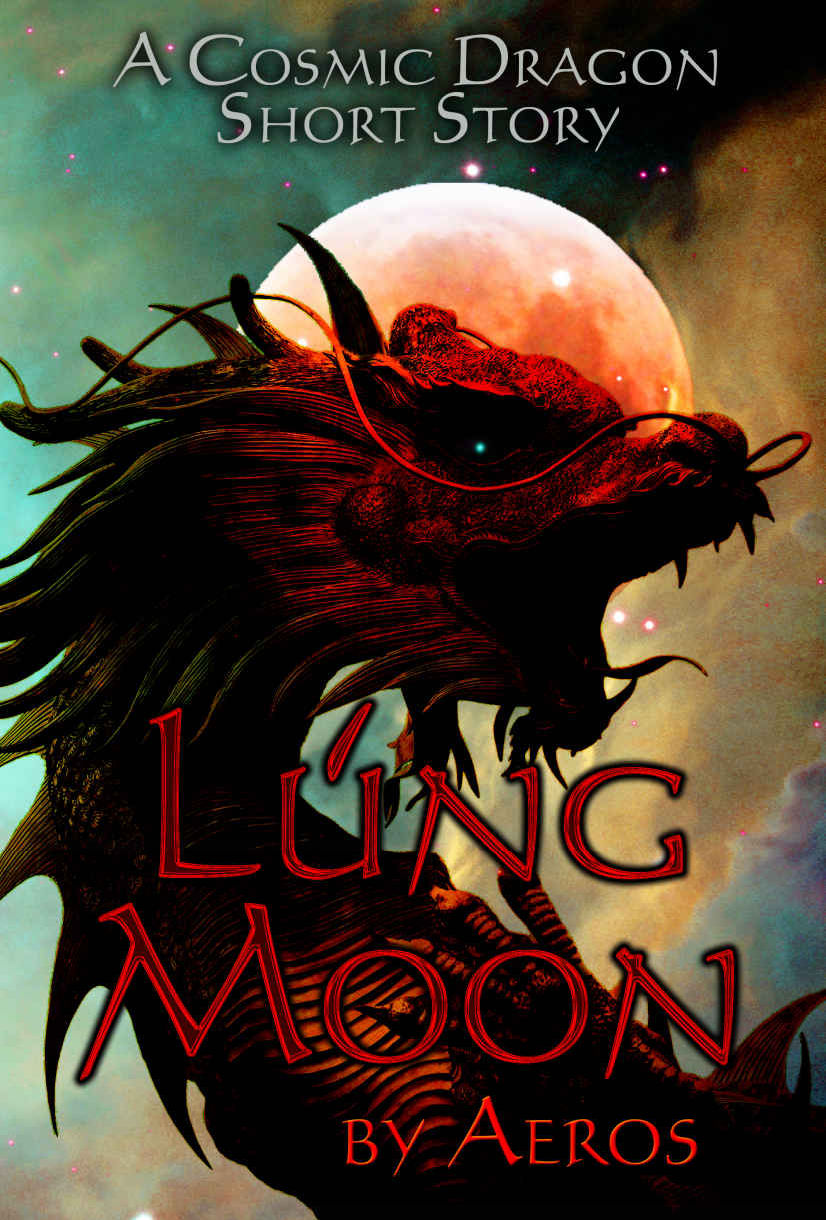 Site Updates and Upgrades in Progress