The weather forecast predicted a low of 48°F. and a high the next day near 62° with partly cloudy skies. I sat on the cement apron under my awning, reading one of my manuscripts, a novel I was planning to publish the following month. Around me, a few wasps and hornets still sipped at the water saucers put out expressly for them. Others worked at the dried beef strips provided them because their normal fare of garden insect pests was long since depleted.

Out in the garden, my tomato plants were heavy with green tomatoes slow to ripen, everything else having been harvested, except for a couple of winter squash and pumpkins. We had yet to have a frost.

These were the lazy days of autumn, when you get a lull between the heavy work of a summer spent preparing for winter and the miserably hard work that ice and snow brings to the north country. It’s my favorite time of year, not too hot, but not yet cold enough to warrant wearing a shirt over my t-shirt.  My mom calls them ‘gravy days’, and it’s an apt term.

Happily occupied on finding where reader flow could falter in the novel, I ignored the first nudge.  And the second.  When I got up to get a cup of coffee, though, the nudge became impossible to ignore.  I groaned.  I didn’t want to and reminded myself that NOAA (the National Oceanic & Atmospheric Administration) was predicting continued mild weather.

The nudge turned into an insistent pressure, like a nag, but silent, just known…like when your mom is watching you from across the room when you haven’t done your homework or your chores, yet.

The pressure backed off, but its presence didn’t leave.  I got dressed to go over to the local farm store where they keep a supply of straw on hand.  Starting up the truck, I felt my usual, pragmatic terseness about giving up my afternoon for something that, while it needed to be done before the freeze, certainly wasn’t critical right now. The thought of the empty fuel containers came to mind, and I groaned.  Got out.  Got them.  Tied them in the back.  The neighbor was outside lighting his barbeque as I pulled past his place.  He waved.  I waved back.

I don’t argue with my nudges. I’ve had too many proofs of just how important it is to listen to them. So, begrudging the fact that I often get smirked at by neighbors and friends, I do what’s suggested, when suggested, regardless of how illogical and impractical it might seem.

At the farm store, the high school kid who loaded the bales of straw onto my flatbed wondered out loud to me on why I was getting a full load today instead of my usual handful of bales.

I thought about hedging.  Decided against it.  “Because it’s time to winterize the garden and stock up for a blow.  Livestock can’t go without straw in the cold.”

He gave me what, locally, we call ‘the hairy eyeball’, pointedly looked up at the blue skies and sinking sun, then, more pointedly, said, “Su-ure,” sarcasm dripping.

I grinned, finished strapping the load, then followed him inside to pay, grabbing a couple of rolls of heavy plastic and some snow blower sheer pins, to boot.  Then, I stopped at the gas station and filled my empty gas cans, bought some fuel stabilizer, and got some oil, just in case.

Once home, I spent the rest of the afternoon on into dark harvesting the green tomatoes and squash, pulling the houseplants in, winterizing the roses and banking the house, then loading the rest of the straw into the storage barn.  Last, with the yard lights on, I stapled the heavy plastic up around the north end of the open air barn.

Exhausted, I fell into bed around 10PM.  The thermometer reported the outside temperature at a pleasant 54°.

I rise early.  And I don’t keep the furnace on all year.  At 3:30AM, upon rising, the house felt chillier than usual.  Not much.  Just a bit.

I poked my head outside.  It was brisk, but it hadn’t frosted.  I shook my head.  “So much for following nudges,” my surly side grumbled inside my brain.  “Hey, the job is done, and I won’t have to do it later,” my ‘glass-is-half-full’ side shot back.

Not to be outdone, the pragmatic self responded with, “If it stays warm, the roses will rot. I’ll have to uncover them during the day, at least.”

I damped down all comments, moving to ‘not-think,’ the only sane way to deal with all the arguments and counters the rational, pragmatic brain will spawn.

Daylight showed gloomy overcast.  By 8AM, a chill wind had started.  By 10AM, the temperature outside had dropped from 42° to 35°.  By noon, the grass was frozen stiff, a winter storm warning in effect according to the National Weather Service, and the wind chill put the outside temperature down near 10°.  By evening, it was much, much worse.

If I hadn’t ‘listened’, which is another way of saying, paid attention to my instincts, my inklings, my nudges, I would have been scrambling to get everything done, working in miserable conditions to do it, and, believe me, it’s no fun stapling up plastic in the wind, to say nothing of trying to binder twine leafs of straw around roses to protect them from the bitter wind’s frost burn with freezing fingers.  Instead, I prepped the snow blower, then, bundling up, went over to help the neighbor with his frantic winterizing.

That night, snow started, the wispy, nasty stuff that creeps into every crevice and burns your face like stinging nettle when it hits you.  By the following morning, we were sitting at an ambient temperature of 3° F. with a wind chill of -26°.  It stayed that way for three solid weeks, no breaks.

People ask me how I know when to do what. Above, I gave you a simple example, not life critical, certainly, and probably inconsequential to most, but very demonstrative of how following nudges, following ‘flow’, allows you the luxury of avoiding unnecessary panic, toil, and suffering.

Oh, and the next time I visited the farm store, that high schooler grinned at me.  “You were right about the weather!  How’d you know?”

I gave him the easy answer, one that doesn’t give people willies: “A little bird told me.” 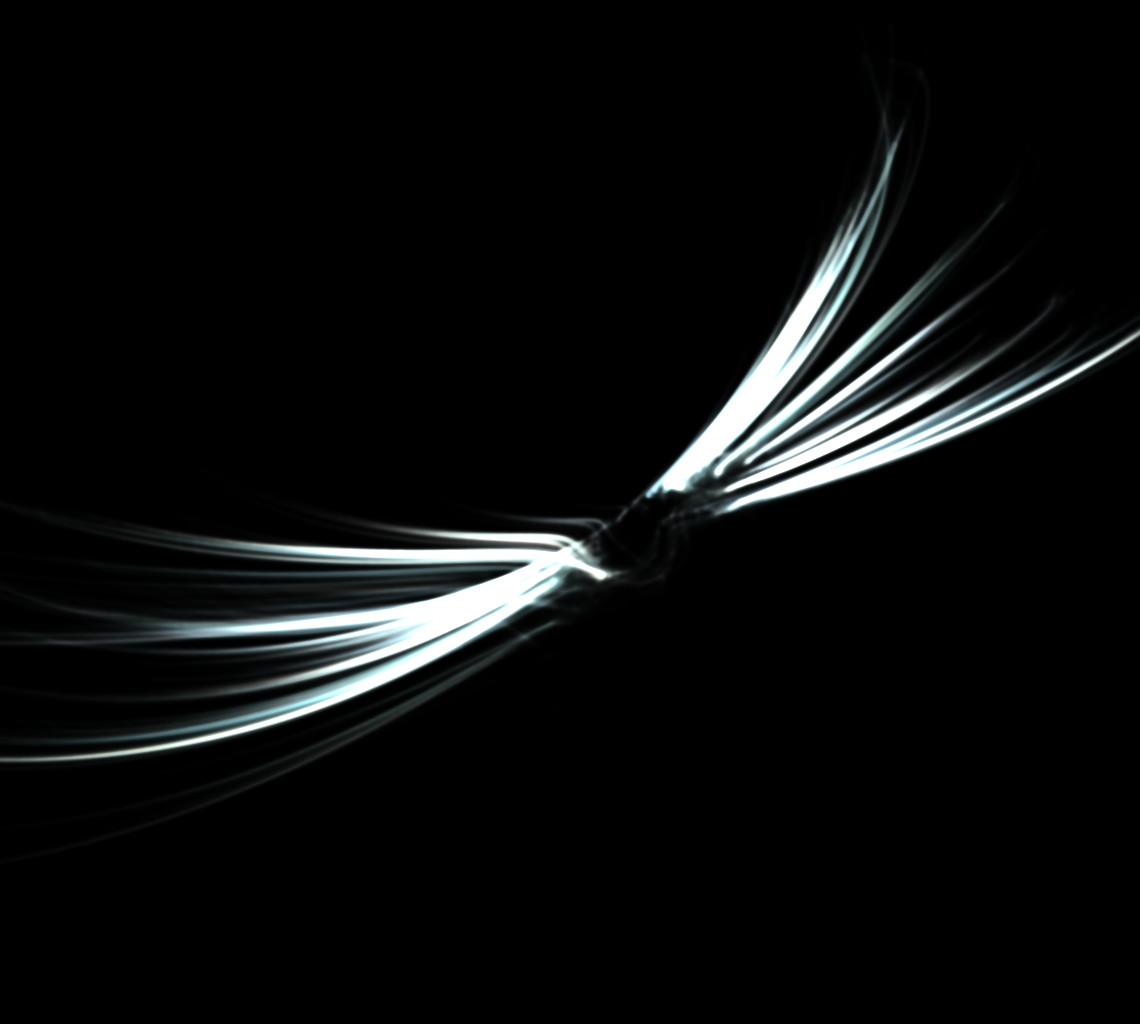