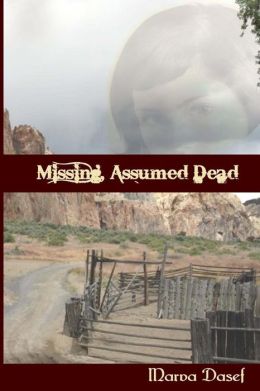 And I’m not just saying that.

But city girls don’t know the rules, and the lawman who loves her ain’t gonna stand by and watch her get hurt…or worse. 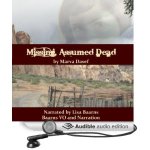 Read it. It’s free, right now. But it won’t be for long. So get on over and grab it for your Kindle.