A couple of days back, there happened amid the staid and stolid pages of a writer’s community a small foofaraw ←(a very suitable word for this, used thanks to one S. Bradley Stoner, author, who reminded me of its existence). It was a kerfuffle over the audacity of authors using social media to promote themselves and their books, specifically by sharing their latest customer satisfaction reviews. Someone was very bent about it. And, yes, personally I’m not in favor of the practice, except for the most occasional share of a nice five-star review that’s got meat and flavor. But the sharing isn’t the problem I’m going to address.  The problem that steps up is the attitude and actions of the complainant, namely, “Not yours; only mine.”  First some background, though.  (If bored with any background, skip to paragraph 4)

There are millions of authors on social media all trying to bring attention to their literary endeavors (books, anthologies, shorts stories, poems….). Most of them have swallowed the old ideas that if you just proliferate enough noise about the existence of your book and how good it is, people will buy and you can retire to scribbling more, rather than working for the man.  Oh, and corral as many people as possible into signing up for your newsletter, then remind them of your existence and your wonderful books at least twice a month, if not once a week. Whatever you do, keep posting updates about anything and everything happening in your writing and publishing and book sales life. That’s the ticket, by cybergads, and don’t you forget it. Do especially post about your loss leaders–freebies and 99 centers–because everybody wants what they can get on the cheap, and, especially for free. (This is all said now quite tongue-in-cheek, of course. None of these things really work, anymore, and haven’t for quite some time. Not really. And I mean pretty much NOT AT ALL.)

What worked for folks who got in early–“early adopters”–might have worked way back when…for about six months to, maybe, two years at longest when self-publishing and the various ‘hot’ social media platforms were all relative infants in the cyber world, but then social mediaville–the people who live there along with the platform owners–caught on. People on social media began to ignore all these self-promotion efforts, even (gasp) to the point of blocking those proliferating the feeds with what resident denizens considered ‘spam’…and it was and is spam. (Nobody likes spam, not even the meated variety still occasionally, nostalgically smiled upon by those still ‘lost in the 1950s’.) Platform owners? They chuckled and began to utilize the desires of people to gain exposure for themselves and their product to their advantage. I won’t bore you with the details, but, yes, it worked out quite well for the platform owners, if not so much for everyone else.

Meanwhile, back to the denizens. Social media denizens want quality ‘stuff’ in their feeds. They vehemently object to what THEY consider ‘noise’. A lot of them (and me) just ignore the noise, scrolling right on past, thanks. But some take extreme affront and, foaming at the mouth, will unfriend, unfollow, even block or mute someone whose content they consider ‘noise’ or ‘spammy’. In fact, they’ll unfriend, unfollow, block, or mute someone just for posting more than they consider “appropriate”, even when the shared stuff is of interest to them. It’s the fact that the person doing the posting is sharing stuff that does nothing whatsoever to promote the affronted’s own agenda–say, his/her books or product, his/her brand, and his/her online enterprise(s). And that’s the root of what’s at issue here–this ‘only mine, not yours’ attitude. Because, you see, these same individuals are the ones who post about their own stuff almost exclusively, and I mean exclusively. Check out their feeds on FB or G+ or anywhere else–it’s all about them. They don’t up-vote anything that isn’t about them. Almost never, IF ever. They won’t follow folks who aren’t in it for them.

Selfish, self-centered, self-interested, and disinterested in anything that doesn’t feed them and theirs, they go out of their way to castigate others for doing exactly what they themselves do–promoting their own projects and products. They grumble, they dis(respect), they dismiss and despoil, and, when, having been discovered and labeled as Machiavellian, they find themselves left out, they start rattling the bars, editorializing their blame of others for doing exactly what they do, never mind that at least most of those others they berate do, unlike the affronted, up-vote other people’s promotional efforts and interests.

So there you have it. In a nutshell, from me to you, if you’re one of those who is affronted by somebody doing something that you yourself do, then I think you’d best either swallow it or get TF off of social media completely. If you’re one of those who promotes and expects to be promoted by others, you have to reciprocate. If you don’t, then you’ll get left out in the cold once discovered that you’re only in it for yourself.

Of course, the easiest way to avoid all this fuss and blather is just don’t promote yourself and your books, enterprises, or products on social media, except in the most conservative manner while promoting others works at a moderated pace. It’s the only way for others…other than the “only mine, not yours” folks not to get affronted. 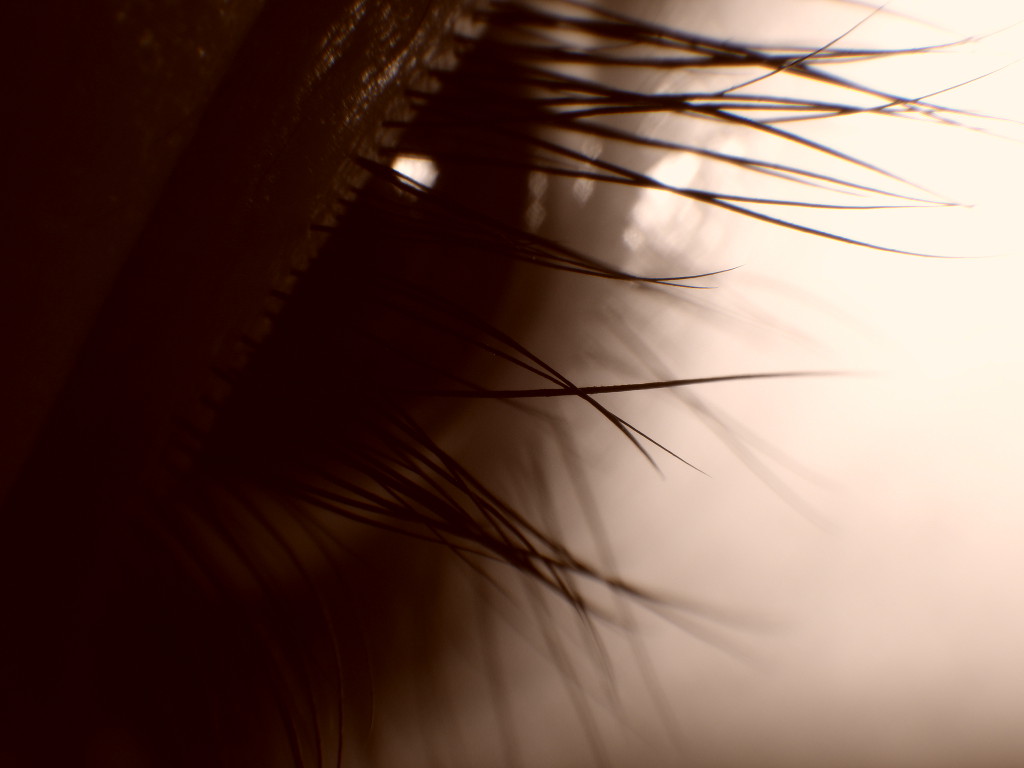