This morning early, ~1AM, it was breezy, but balmy. Later, by 7AM, the wind had turned vengeful and bitter.

I’m very glad Forrest will be home this winter, not driving dangerous roads. Meanwhile, though, the chill put a damper on my spirits — completely. It’s depressing to think that, in a matter of days to a spare couple of weeks, we could be facing below zero temperatures …which would be very early, even for North Idaho.

Back in January, 2016, I quit publishing.  I had book #3 of the Country James series ready to throw to my editor and was pounding out the final manuscript of E. J.’s Come-Back Road, the second book of a planned three book series covering the life of one Dr. Warren Jeffries, DVM that started with Old Hickory Lane. I quit because I got a good solid look at the piracy numbers of just one of my titles.  Then, I got the rest of the numbers, too. 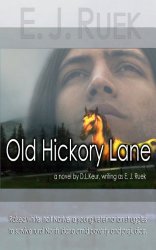 Throughout 2016 and 2017, I published nothing.  And I was pretty darned sure that I would never publish another novel, not until piracy could be defeated (Ha! Dream on. Did a year of research on that and found no good solution.) Then I met author Laura Belgrave, mystery/crime author of the Claudia Hershey Mystery series.  Like a drip of water that slowly wears away stone, Laura got my rock hard petulance worn down bit by bit.  It took her until January of this year.  Then, once again, I began to research.

I’ve got a very interesting brain.  It works at its own pace, and, usually, that pace is quite fast.  Not this time.  I kept shoving data in, but got back …silence.  I shoveled in more data.  Then more again.  Still silence.  Eight solid months inputting more and more data; eight solid months of dead silence.  …Until last week, when, like gears finally starting to move once the penetrating oil does its job or like one of those strange flowers that takes months to form, then bursts open into full bloom all at once, the whole evaluation and conclusion precipitated from subliminal simmering into fully served answer.

So I tried it.

Now, I’m scurrying about, pulling out projects I built, then mothballed as unworkable, and all the pieces are hanging together quite nicely.

I’ll keep you posted on progress as I work through all the various branches of the project’s build. See you on the other side. 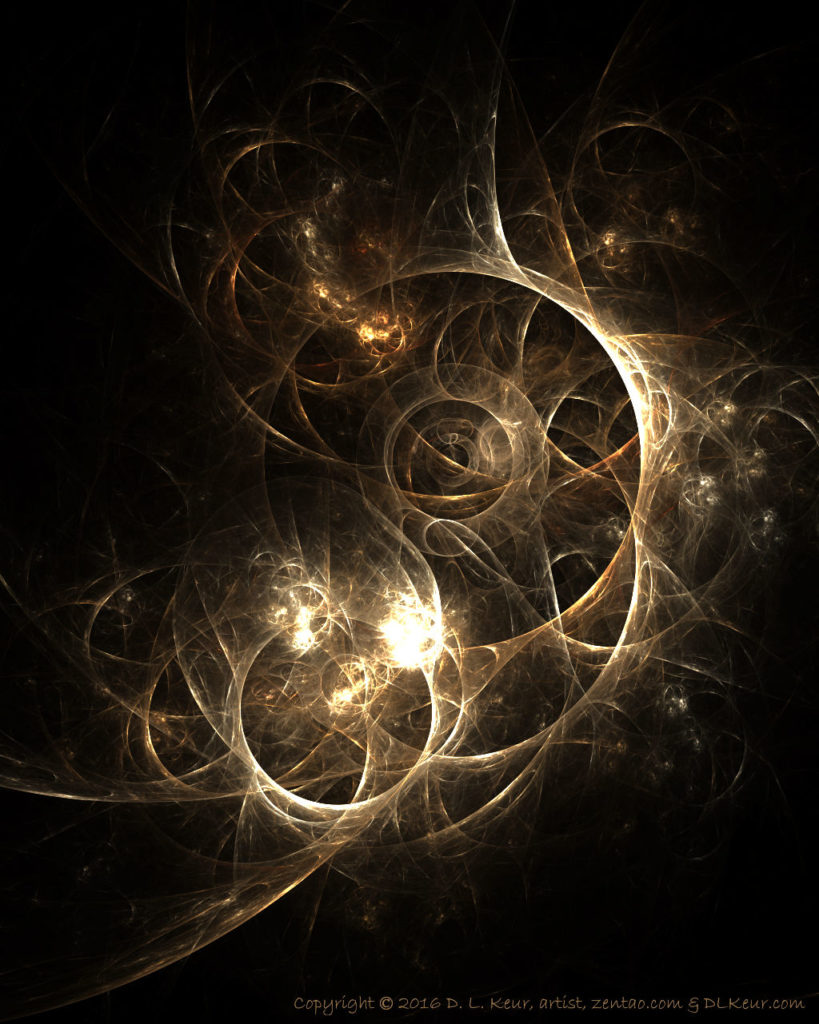 Yeah. I know. It’s about time, huh! So, I’m working on EJRuek.com and CountryJames.com, then it will be DLKeur.com right after. Then, I’ll see about revitalizing Aeros’ site. Meanwhile, I did release another E. J. Ruek book. I just never got around to posting it up here on this, my main website. It’s titled Slightly Disturbing Stories and those folks who’ve read it seem to really, really like it.