I believe I’m done with site revisions, now. The new music, art, author, and videography pages are up, things linked in and not breaking. Now to finish up work on zentao.com and zentao7.com. (I’m working on it.)

Meanwhile, in other news, we’ve been without water here for over 24 hours for a second time since last Friday because Avista keeps breaking the water main as they try (and repeatedly fail) to get their new, improved, giant metal poles put up. They’ve destroyed my fences, they’ve destroyed the front of the property (it’s caving into their trench), and we’re suffering having to haul water, something I haven’t had to do in years and am ill-prepared for. There’s my pond, of course, and so at least toilets can be flushed…manually. Such joy to endure in the name of somebody else’s idea of progress. 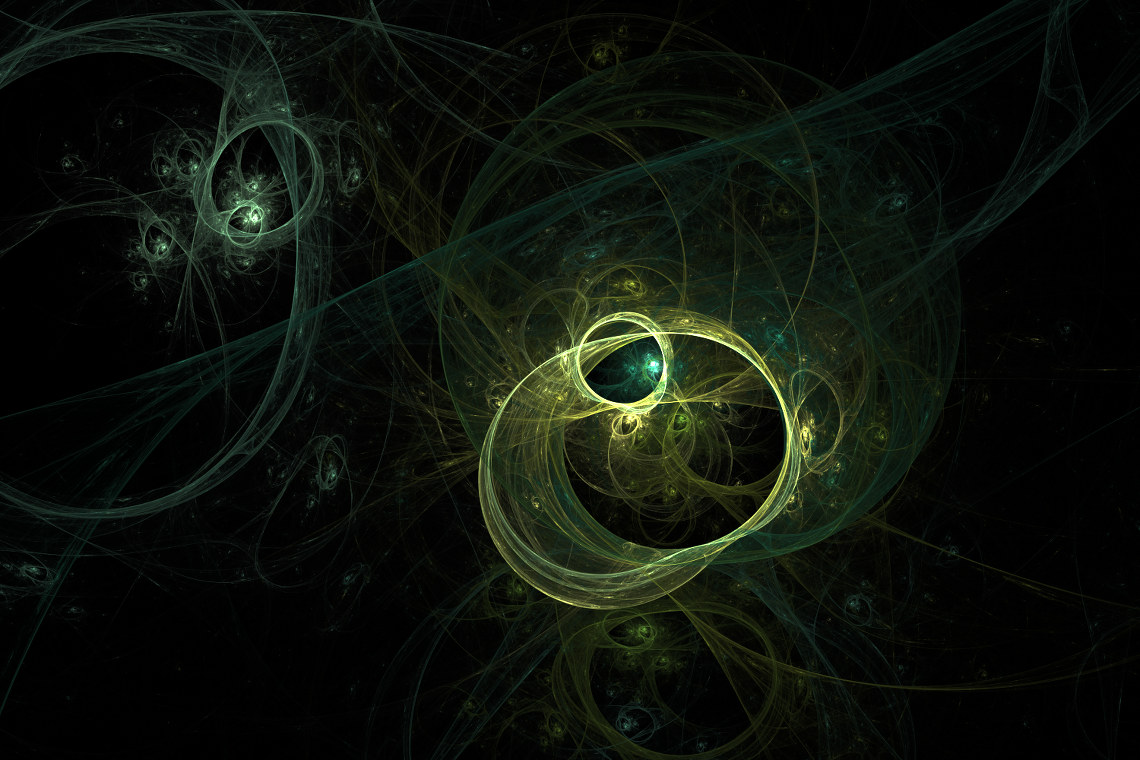 The Internet went down. Soggy cables of a crumbling infrastructure will do that when a melt happens. Of course, it happens other times, too, but that’s usually either rodents chewing through the lines…or somebody’s highway construction project severing the main trunk. Gleefully, I took advantage of the hiatus granted me from the Net–from having to deal with servers, email, and everything cyber. It let me concentrate…or should have, on working on my projects.

First day down and, yes, me without any withdrawal symptoms (I never suffer withdrawal from losing connection. The opposite, in fact.), I worked on my audio project…until the cyberzombies who were suffering withdrawal descended, wondering if I had Internet access some way. (They know me too well, I think…and, uh-huh, I did have a way to connect, but I didn’t tell them that, because, for me, it’s only for emergencies. Using it is hyper-expensive.) Second day down, and it’s Mom’s birthday, which means everybody and their puppy either calls or shows up–no appreciable work done.

And, then, the DSL came back up…earlier than predicted. (Grumble.) There is something to be said for having no connection to the world at large, except for what’s outside your door. Life is cleaner, less cluttered, less stressful, less concerned. I prefer it that way, but the reality is that, without connectivity, I become insulated from the reality in which most people live, experiencing only the reality of localized here and now. I would have no idea if nuclear war broke out…until I became a shadow burned into the ground–no terror possible.

I remember when I lived as a recluse for long years, only coming out maybe once a month if I needed some fencing material or food staples. And to get the mail. Back then, I had an early form of Internet, too–all black screen or telnet white screen, delivered via braided copper cable that I paid a substantial amount to have run to the property from miles away. Communication was limited to text, used by few, and completely devoid of trolls, advertising, and, mostly, malevolence from black box intruders. It also was devoid of inanity, breakfast bagels, and surf-by spammers. I was reminded of that time today when, coming back online, Nathan Lowell poked his head out long enough to type of few conversant lines with Anita Lewis and me. It was refreshing to commune with people you know are intelligent and of sound character.

The point? I don’t know if there is one. Yet, I know that the Net as it stands today is completely unfulfilling as a communication and connection medium. At least, for me. 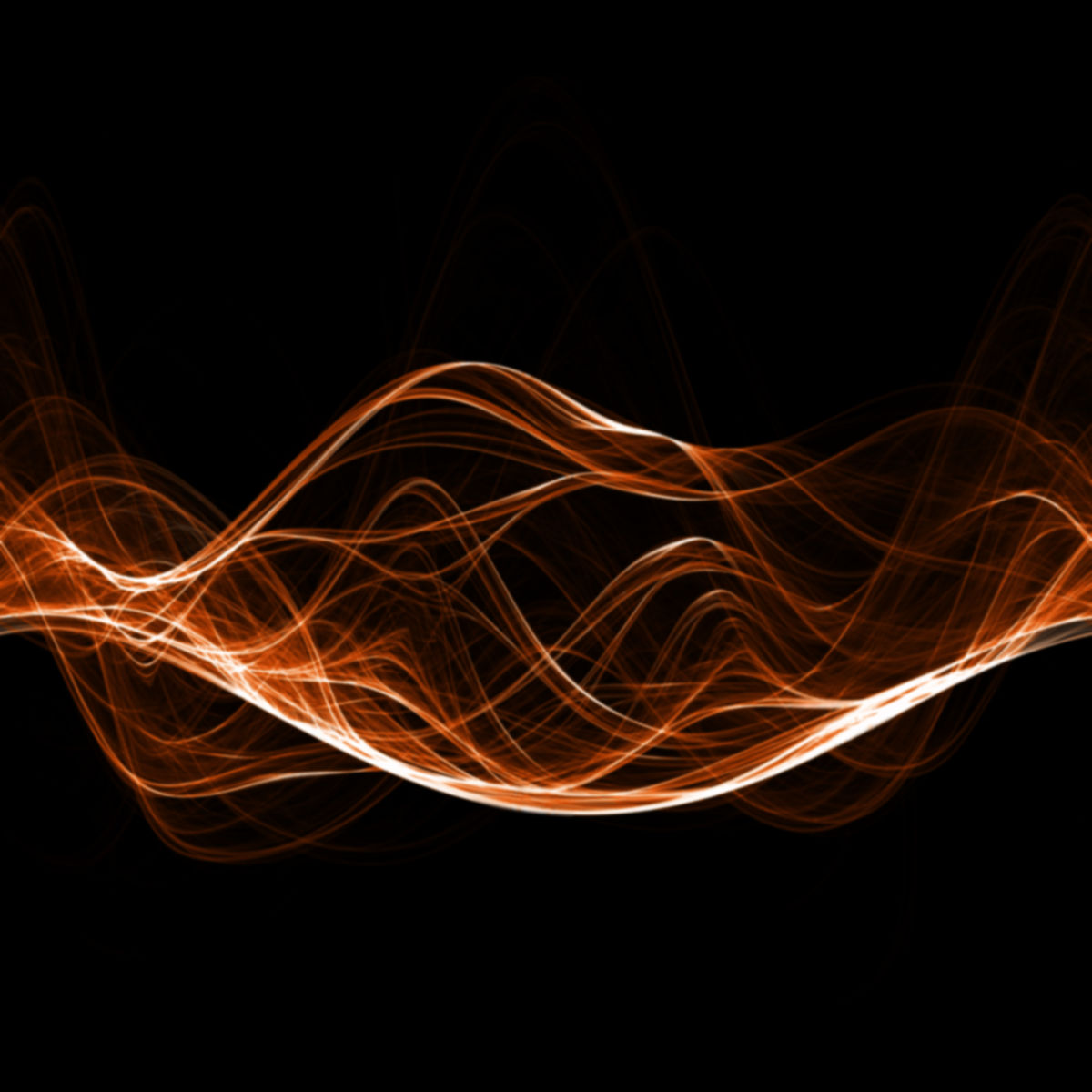 I check mail once a week. On Fridays, usually.  It isn’t sorted and worked through till Monday, so Mondays mean filling up a 13 gallon garbage can stashed outside my office, lined with a heavy-duty, extra-hefty garbage bag in which to toss all the wasted dead tree paper that charities, political groups, and businesses begging for attention mail to everybody who has the fortune to own a mailing address. And, of course, that means that every two weeks when I go to the dump, I get to load these heavy bags of paper to the recycler.  I wish there was some way to get on a no-unsolicited-mail list. 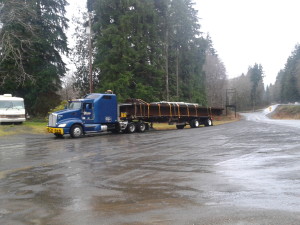 I just got word a few minutes ago.  My beloved husband is coming home, and he’ll be home through New Year’s and Friday, too!  Why?  Dustin (leader of the pack) and Zach, Forrest’s driver manager, have arranged it so that he’s taking a load up to Alberta that delivers Monday.  Joy, joy, joy. He’ll be home for dinner tonight, and I’ll get to wrap my arms around him for a whole couple of days!!!  Life has given me something to smile about.  Thank you, Dustin and Zach of the Northwest Regional Fleet of System Transport!

Here’s a problem: Citing articles that you know nobody will read through, then attributing some quote to someone that isn’t in the article. Anyone can attribute a quote to anyone, grabbing a picture of them somewhere and then laying some outrageous text in quotes on it. And maybe they didn’t say it, at all. Then, again, maybe they did. There is a social responsibility to be honest and to verify sources. I know that sounds like it’s only for “real journalists,” but, today, we are all “journalists,” so we all own a responsibility not to falsify our content and to provide valid citations.

While I have no doubt that  corporate mentality holds this view, I still want to see proof–legitimate proof–before accepting something as fact.

David Revad Riley, a premier artist friend of mine found this: And I quote.  (The post is on FB.)

David Riley Such an old story too. here is a better quote…“The fact is they [activists] are talking first of all only about the smallest part of the water usage,” he says. “I am the first one to say water is a human right. This human right is the five litres of water we need for our daily hydration and the 25 litres we need for minimum hygiene.“This amount of water is the primary responsibility of every government to make available to every citizen of this world, but this amount of water accounts for 1.5% of the total water which is for all human usage.“Where I have an issue is that the 98.5% of the water we are using, which is for everything else, is not a human right and because we treat it as one, we are using it in an irresponsible manner, although it is the most precious resource we have. Why? Because we don’t want to give any value to this water. And we know very well that if something doesn’t have a value, it’s human behaviour that we use it in an irresponsible manner.And the source article in the Guardian newspaper back in 2013.
http://www.theguardian.com/sustainable-business/nestle-peter-brabeck-attitude-water-change-stewardship

Every New Years, there’s this sense I feel among people around me of renewal, of hope, of cheerful expectation. This year was different. Maybe it was the fiscal cliff issue in Congress that changed the tenor. Maybe it was the Newtown massacre. Whatever it was, for most I met around town, this New Year’s lacked verve, that is, vigor, spirit, and enthusiasm.

I asked myself ‘why’, because, for me, I felt my rather usual sense of “time to plan and start anew.” My verve was not lacking, but this was not so among my compatriots–not among my neighbors, not among my associates and friends, not among my clients nor acquaintances. Instead, there seemed either a stoic sense of “trudging on” or a simple tiredness. And not all of my friends are antiques. In fact, most of them range from youthful to moderately middle age, and all of them are like me, self-starters and fiendishly energized. (Yes, I seem to know people who, like me, have that similar built-in drive to do things.)

I’m not the only one who’s noticed it. Many around me, even those who admit to lacking that New Year’s freshness in themselves, agree that it is observable among those in their circles, too.  Whatever the cause, this lack of verve disturbs me. And them, even in themselves. It disturbs because a new start, a fresh beginning, a clean slate, has in its actualization an important, energizing effect upon life, projects, and, especially, spirit.

It really strikes me as odd that, while everybody is all upset about the folks killed by that disturbed guy over in Aurora, Colorado, they just can’t get worked up about worse things which happen all over the world by the hand of our own government–civilians killed, tortured, maimed, and, always, forgotten or, worse, dismissed.

So twelve people got blown away by a whacko, but thousands are suffering worse everywhere else, and we just shrug it off…don’t even give it a second thought.

I think it is rather rude of some people to suggest that I’m not successful enough to suit their ideals of who they think I should be. In fact, I think it’s crude.

So, do tell me, spammers: what does hair style info have to do with premium hotel rooms? Or, for that matter, what does replacing windows have to do with cosmetic hair removal info? Or…oh, never mind. I realize you’ve not got a clue. I just find a quick content check what the spam filters siphon off the server to be hilariously ludicrous.