Sacred texts predict it. Storms all around the world portend it. Out of Egypt comes a warrior-priest from an ancient, secret order as Tess Warlow, arcane scholar, searches desperately for answers to the riddle that will bring safe passage to all she cherishes and loves.

It is the Mabon Moon, and, at the height of a satanic cult's high mass, there comes a conjuring. The Gateway Guardians rise to hunt. 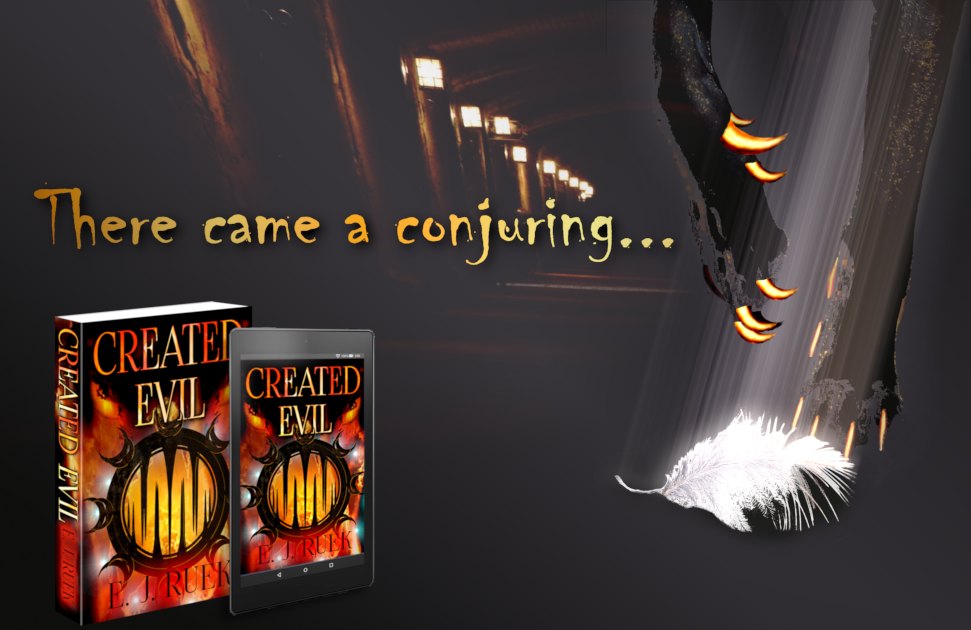 A journey from darkness to light, this is not a common read. It is, instead, the story of a quest for truth, a truth long buried by ignorance and design, scribed in riddles inside ancient scrolls and scriptures written by the long forgotten of a bygone age.

Written in the classic tradition, this is an epic tale of an awakening. 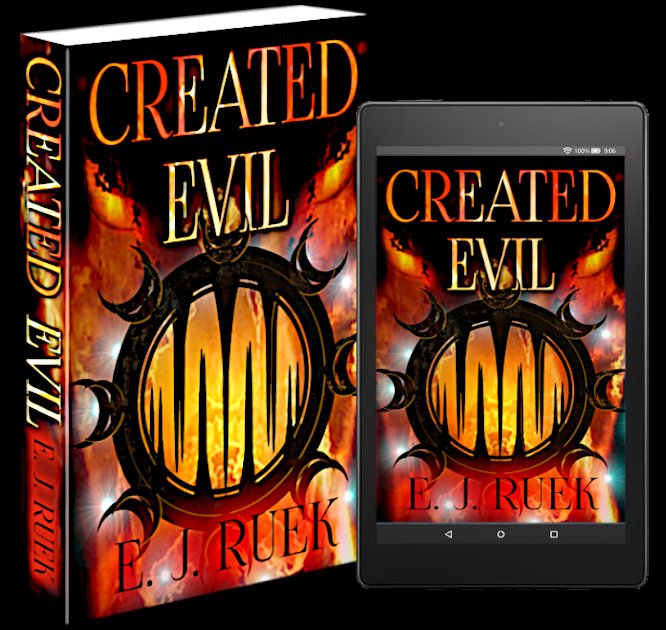