With Laughter ...at Myself!

We’re doing my husband’s arrangement of a tune called Black Hole Sun by Soundgarden. Our instruments are flute and guitar, electrified flute and guitar, that is. And effected. It’s a seemingly easy piece to play. Not much technical difficulty there, no. Not at all. Unless you want it to sound like ‘something’. And, both of us, professional musicians and extremely picky about ‘getting it perfect’, insist that it sound like ‘something’. Which it certainly does when I’m playing analog, or even just mic’d up. Add in ‘all the other stuff’, and things fall apart for me.

For me, a piece as unchallenging as Black Hole Sun is a snap to play first time, everytime…until you add in, not just the headset, but a 14 switch, ten knob, 15 button, 10 toggle stomp box with a chain of yet other myriad effects via other, smaller stomp boxes, added into the stomp loop. Suddenly, what was simple becomes overwhelming. I’m an analog player. My entire life, I just picked up my flute, warmed-up, put my music up on the stand, and off I went.

Classical musicians have it easy. Yes, we do. Just master the instrument, intonation, the music, pay attention to the conductor, and there you are, and, yes, I’m a classical musician. I get totally lost amidst the toggles, switches, knobs, and buttons of the electronics we use in our performances. And, when attempting to get the right toggle toggled, the correct switch switched, the appropriate knob turned x amount of degrees, and the necessary button depressed, well, things go south for me in a hurry. Then, there’s the issue of mic feedback! If I move my flute just the wrong way, suddenly that gain setting that we worked so diligently to set doesn’t work anymore. Expensive flute acts like some sort of signal amplifier or antenna or something. Then it’s dive for the soundboard or, if I remember, the stomp box patch #1, any bank, before I don’t have any hearing left. Whew!

It is no fun being the neophyte in a world where electronic effects and amplification ‘make’ the sound, the instrument mastery an expected given. If I ever hear another classical musician moan about how hard their job is, a job that only entails mastering their instrument and their repertoire, then attending the conductor, I think I’ll invite them to sit in on one of our sessions and watch them go into meltdown. 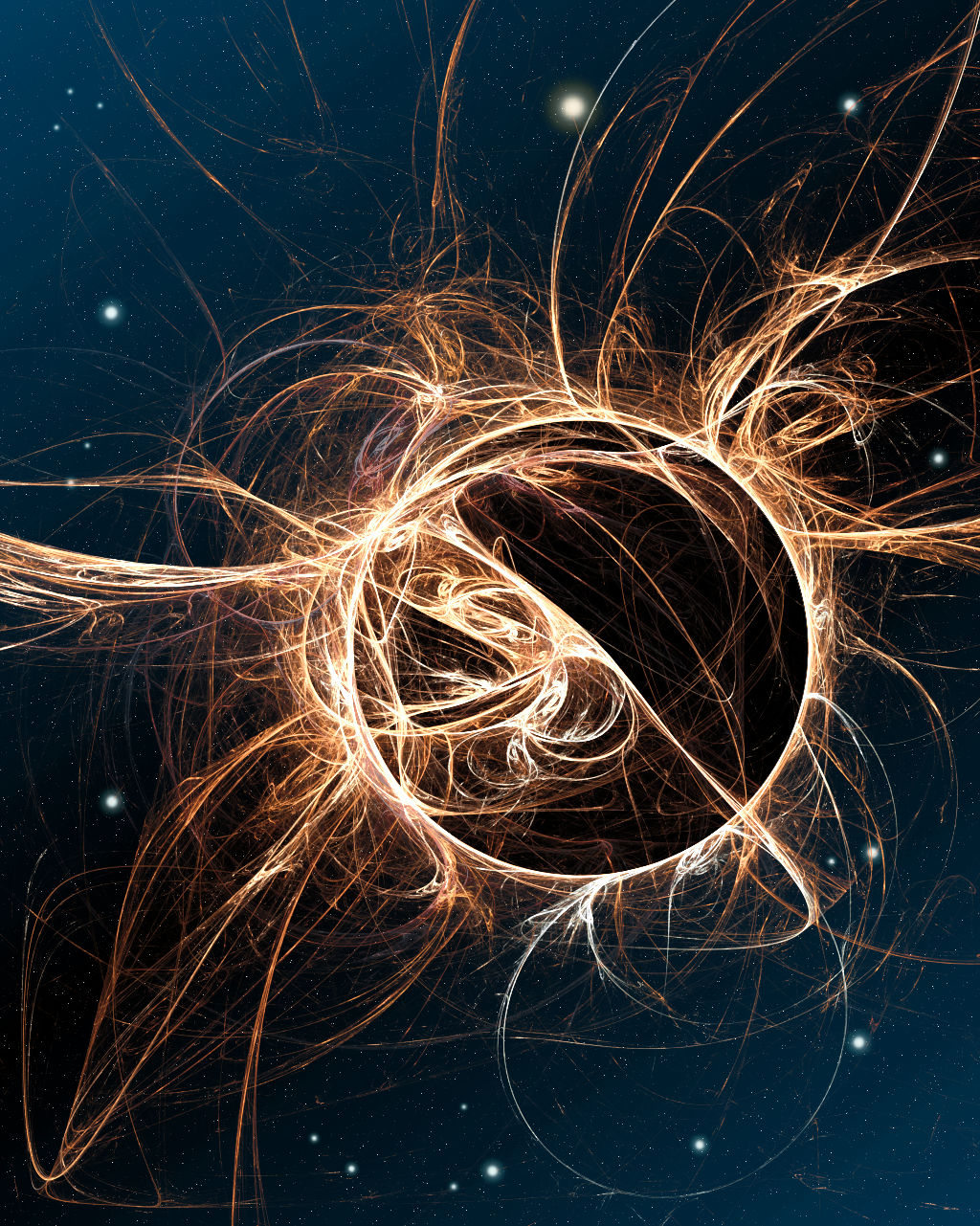