I’m part of several writing groups around the Net.  Where I used to be quite active, now, mostly, I lurk, unless the forum is absolutely private, and, even then, most of the time, I offer little input.  Why might that be?  Well, a recent incident in a private forum will illustrate one very pertinent reason.

Somebody asked a question.  Several people cautiously answered with patently safe responses, namely of asking the OP (original poster) tangential questions about aspects of their topic, a technique which neatly avoids having to actually answer.  Finally, somebody was candid enough to give an on-point answer …and immediately that person got piled on by people who hadn’t even yet participated in the thread.

Because, with typical ignominy, ‘The Collective Miffed’, as I’ll call them (and, yes, there were several), didn’t like the candor and the inherent implications that underlay the truth in that answer, namely that, if you want to target the specific demographic market that the OP was trying to reach, you have to target what that demographic market wants and avoid targeting what it doesn’t.

Can you say pitchforks and torches, feathers and tar?

The respondent was labeled harmful and rude, never mind that he was the only person to lay it out the way it is.  Darn his pernicious impertinence, y’know? Give not answers of unpopular truth to the mob, but only flowers and icing, baldfaced lies, and lots and lots of steaming [*]! . 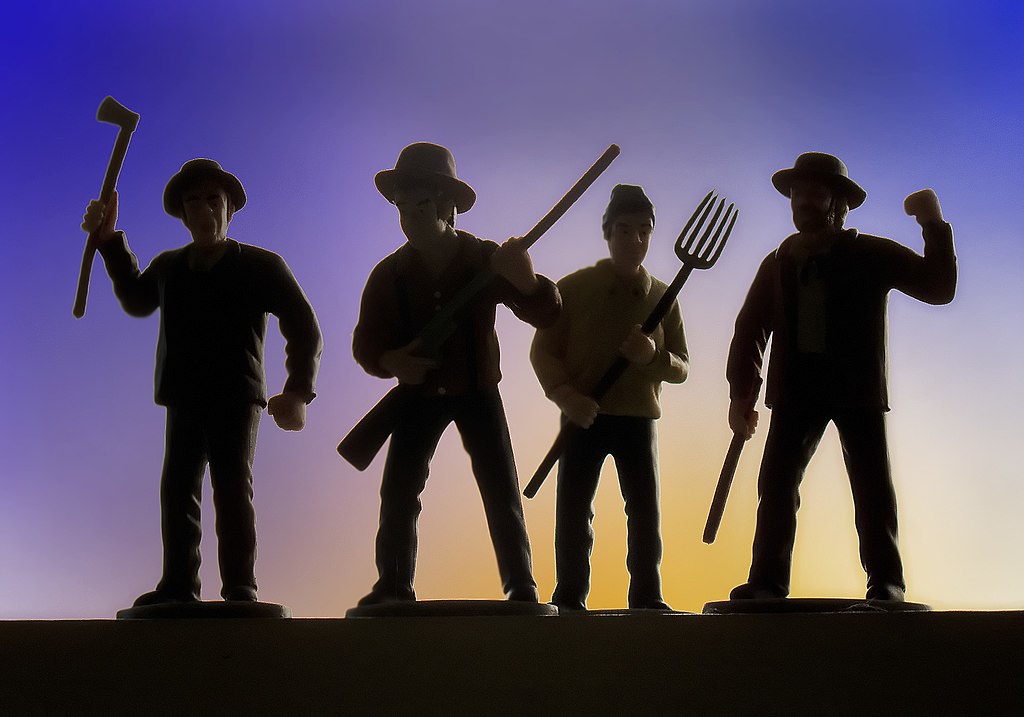