In social circles, or, better said, by human judgement, your value is often measured by ‘successful’ achievements, by your name and heritage, by what you do for a living, by how lucky you are, by who likes and loves you and who doesn’t, by how much money you have in the bank and your status in relation to others. These are quantitative measurements.

And it’s all false.

In reality, your value, which can only be measured by you and no one else, is a qualitative, not quantitative one. It’s based on who you are as a Self, an entity, or, better said, as an entity consciousness. It’s not what you do for a living, how many assets you control, what you own, what kind of car you drive or the house(s) you own in which neighborhoods, who you’re friends with or related to, who values you and who doesn’t, your status amongst peers or any other nonsense. And it is nonsense.

If you cut wood for a living, it says nothing about you, the self. If you clean septic tanks, likewise. Or write legal briefs. Or build cars. Or run a multi-national conglomerate. Or a country. Rather, it’s the nature of your intent and intensity — what you pour into the doing of yourself into that project, that job, that ‘doing’, that is the measure of yourSelf. And the judge of that doing isn’t others — it doesn’t matter whether they deem it of value. Rather, it’s what you yourself KNOW — that you did your utmost with pure heart and clean intent.

Labels mean nothing. At all. I tire of friends who brag upon the supposed accomplishments of themselves and of others whom they claim as friends, the very fact of that friendship some supposed measure of their own value as a person.  Bunk.

I tire of the long lists of Fortune 500 names they drop. I tire of the relations they claim as uncle, aunt, grandfather, or great grandmom. It means nothing — nothing at all.

What matters is who they are, not who they know, not who they are related to by blood, nor the mammon they have managed to hoard. What matters is how they do anything, even breathe — how they live their lives, in their hearts and with their minds.  Do they, when they set out to do something, whether they fail or succeed in that task, do it fully and completely to their utmost? …Because what matters is what of themselves they commit to any and EVERY moment of being and doing. And that’s the blunt truth of the matter.

It’s not ‘what’ you do, as in job, but how you do it, not measured by false standards of success or failure, but, rather a ‘how’ of pure intent and pure self-immersion in expression.

When we say ‘we are what we do’, what we mean is: Every doing we undertake, we do with our utmost, pouring ourselves into it to the fullest perfection, willingly and thoroughly, with complete commitment of ourselves in that doing. If you don’t commit yourself to that level of doing regardless of what it is — washing dishes, taking the garbage out, raising a child to majority — anything — then you’re doing injustice to your Self and insulting, even, yes, vulgarly desecrating the very resources utilized to perform that any action, activity, or project, including the resources utilized to maintain your life  — the very air you breathe and foodstuffs that sustain you.

In short, if the quality of your every moment of being isn’t committed to the utmost expression of being and doing YOU, then you defame your Self. 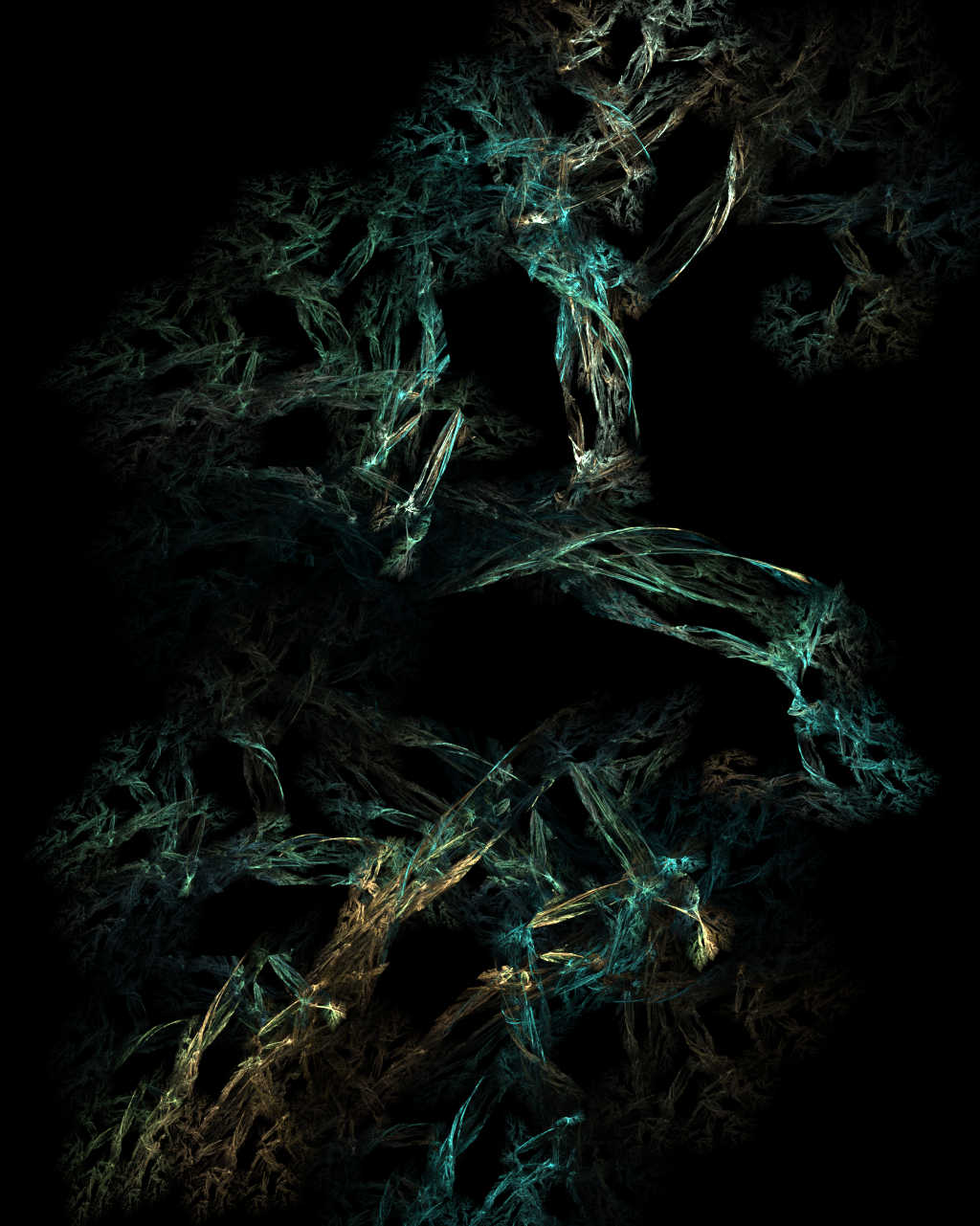