Looking for that perfect last minute Christmas gift for the readers on your list? …Something that costs under $10 and will delight them?

Here are a few suggestions:

For the who-dun-it fans on your list, here’s a top-rated, realistic series that features a uniquely perceptive lady detective.  Written by crime beat journalist Laura Belgrave, the entire 3 book series will cost you under 10 bucks. 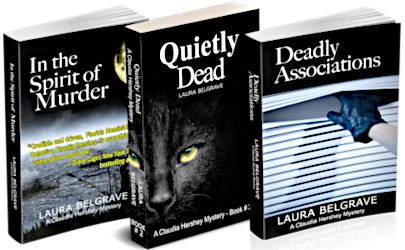 For those on your list who love thrillers, lots of tension, steamy sex….  Michael Allan Scott’s Lance Underphal series is the ticket.  Dark, different, intense.

And for that animal lover who likes moving stories with feel-good endings?  Meet Warren Jeffries, DVM, and his co-stars, furred, feathered, and human.

Great novels by talented, accomplished authors, all under $10, and all available at Amazon.

I have an author friend who doesn’t wake well.  She doesn’t wake ill, either, but she does wake slightly brain-dead, slightly out-of-sorts, and slightly, only slightly, mind you, miffed by people like me who bound out of bed with a bounce.  She wakes up slow. She wakes up stiff. It’s a back thing. And she deals with it by using a microwavable heating pad applied to her backside, plopping down (gently) to toast herself as she herds her first cup of coffee down her esophagus.

Now, I want you to imagine a woman in her late middle years who’s vivacious, perspicacious, and wry, whose humor is enough to send you into coffee-up-the-nose paroxysms at one of her witticisms once she’s finally gotten herself up to fighting speed. Then, she’ll run rings around those bleary-eyed twenty- and thirty-somethings still suffering the effects of their wild night spent at the rave in the arms of their latest heartthrob, the ones you find desperately hustling their kids off to school and themselves to their day job, their phones in their left hand, their right plying makeup using the rear-view as they careen down the interstate, driving by knee and a curse.

Breakfast for some is a bagel, for others a beer, but for friend Laura Belgrave, morning brings hot, toasted buns. 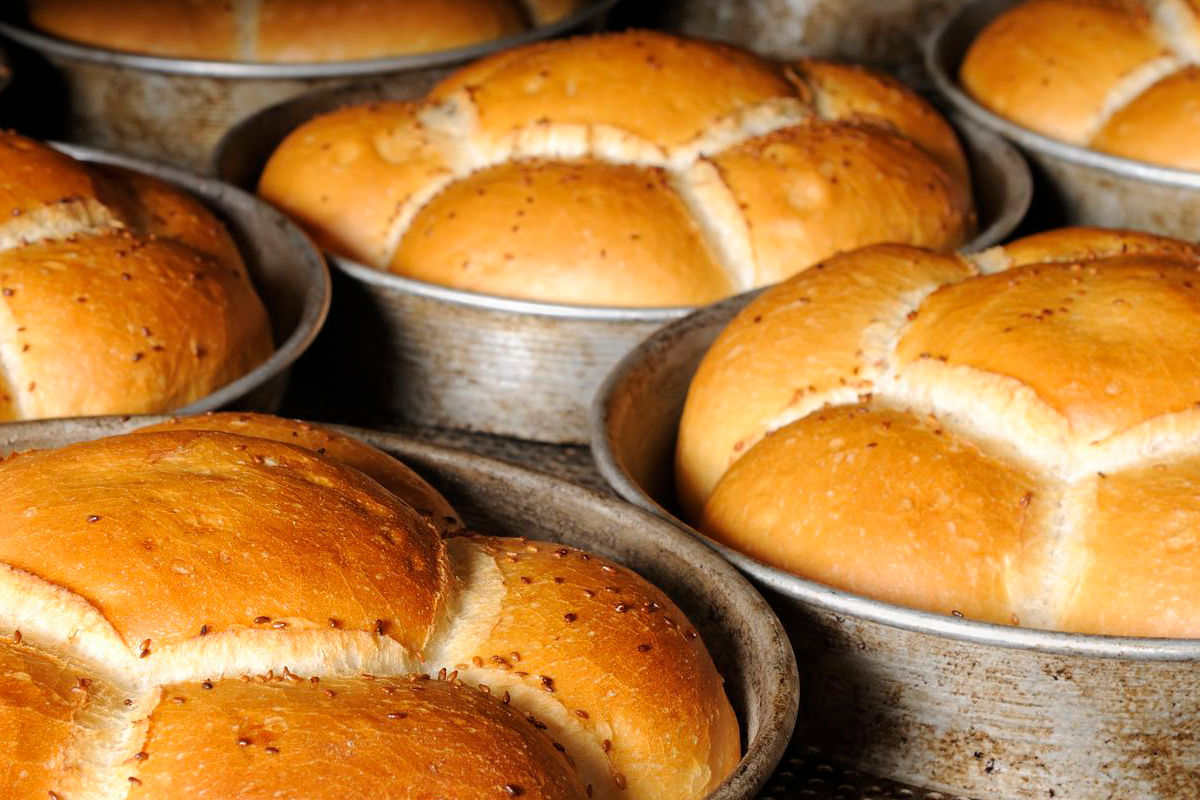