One thing I get asked a lot via email/formmail and private message (and, now that I’ve been dragged into Quora, pestered about), concerns marketing my novels. My hand always reaches fingers through my hair at that point. Why, I wonder, are these people–people who mostly write novels that fit in popular genres that aim to fulfill the reading delights of people who prefer standard and predictable, even simple, cause and effect–ask me about this?  I write to a narrow audience and very cross-genre, mostly to people who enjoy thinking for themselves and making their own decisions about what is real, what is true, and what is significant, as well as who enjoy puzzling things out, not having it spoon-fed to them.  In essence, I write the kind of stories I prefer to read–where the questions and the answers aren’t apparent, where individualism and character, rather than accepted/acceptable norms, determine, not just actions, but results.

I write about life, not fantasy…though, admittedly, I usually stick to stories that end well, rather than tragically, but, then, what I consider ending well would be an ending like you find in The Last Samurai where most all the good guys get slaughtered, but hold onto their honor and integrity. Or, closer to what I write, where which side is actually good and which one bad gets blurred and that decision is left up to the reader, who I hope comes away with the idea that there’s no simplistic truth.  But, yes, my novels don’t resolve in tragedy. I’m an optimist, despite my droll, sometimes snarling, tongue and slightly(?!) cynical eye when it comes to politics and human antics.  I always hope for the best in life, but prepare myself to accept the worst, should it come to pass, but, honestly, in my world, the good always wins, even if and when it loses.

But I digress. Back to book, or, more specifically, novel marketing, my style.

I don’t like to be marketed to. By anyone.

I don’t like sales. I don’t bite on loss leaders that attempt to trap me into buying something else, as well.  And, in fact, I’m suspicious when something is on sale, wondering why. (What’s wrong with it?!)

If an advertiser screams ‘clearance sale’, I pointedly avoid them. And you can bet that I always avoid going anywhere near a store on infamous Black Friday…and, now, Black Thursday, too.

I believe in paying a fair price for goods and services, not taking advantage of some shop or worker because they’re desperate for enough funds to pay their overhead. And, yes, I tip. Generously.  …But neither will I pay exorbitant prices just because something’s popular or prestigious. Nope. I’ll take the unpopular and that which lacks prestige, so long as it’s high quality…which is usually the case, the prestigious actually shoddy in its quality. (A certain ‘high end’ car that wound up proving itself ‘lemon’, one and all, is an example, its warranty not honored by its manufacturer when new owners started to discover significant problems.)

Because I know how much I despise and avoid businesses that employ all those tactics that I mention, and because I know that readers of my novels feel likewise–it’s characteristic to their demographic group–I don’t ‘market’. I’ll advertise–judiciously–offering my ‘product’ honestly and very forthrightly, but I don’t pound the pavement, hawk my wares, beat on doors, or flood your mail with junk mail, not in the real world and, most importantly, not in virtual space.

Mine is an uncommon market, so I employ an uncommon strategy. If you write genre-normal, though, I suggest you use the most common schemes. Google it. It’s everywhere. 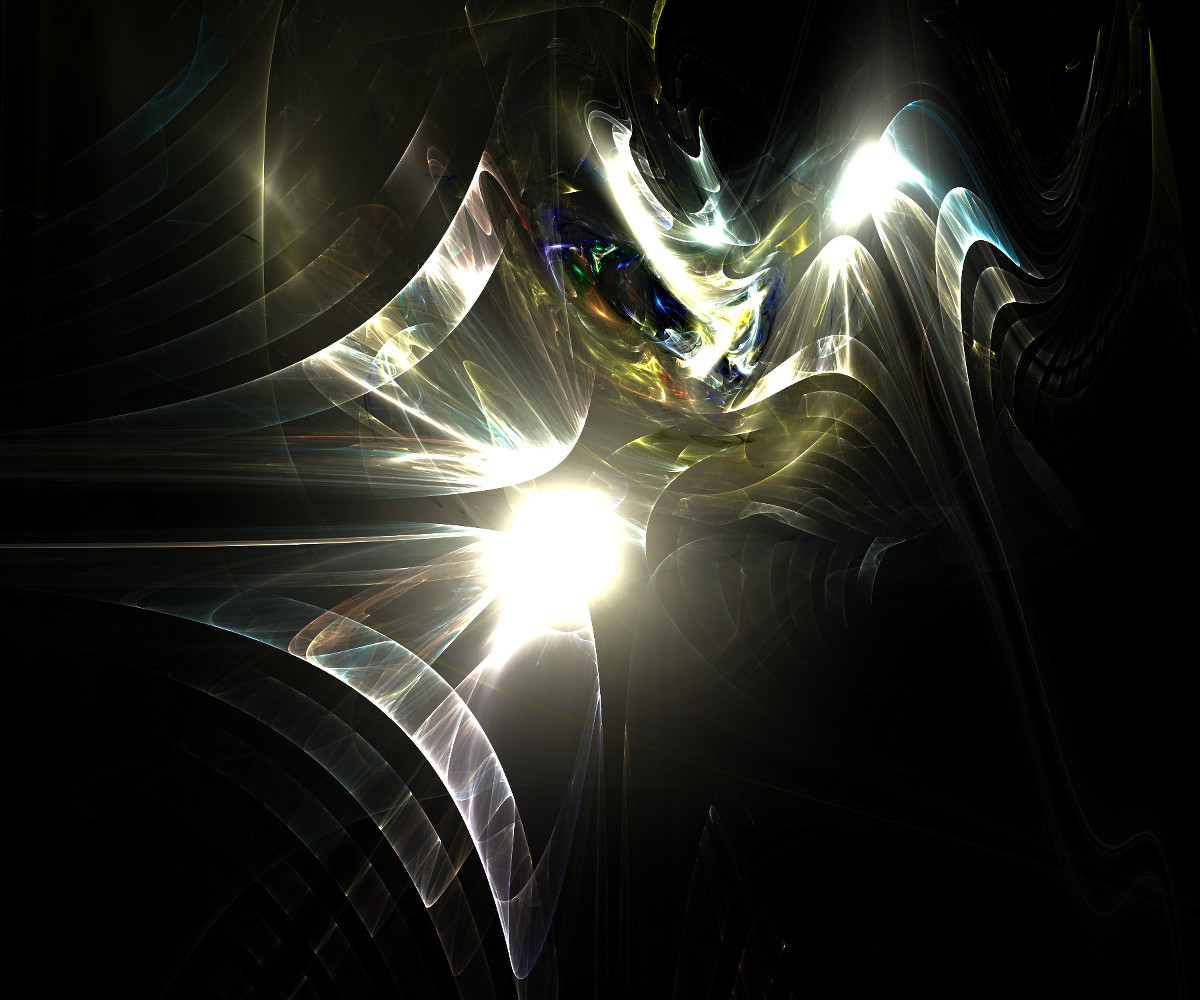